Richard Kline net worth: Richard Kline is an American actor and director who has a net worth of $3 million dollars. Born in New York, New York, Richard Kline graduated from Northwestern University with an MFA in Theater. He began his professional career in the theater in the early 70s, appearing in productions at Lincoln Center.

He then went on to appear in numerous regional theater productions, while also guest starring on multiple television shows, including, "The Mary Tyler Moore Show", "Maude", and "Hill Street Blues". He is most widely recognized for his performance as Larry Dallas on the hit sitcom, "Three's Company", and its spin-offs, "The Ropers" and "Three's a Crowd". Since the 90s, he has gone back and forth between television and theater work primarily, appearing in the Broadway production of "City of Angels" and the National Tour of "Wicked", as well as guest starring on such shows as, "NYPD Blue", "Family Matters", "That '70s Show", "Judging Amy", and "ER". 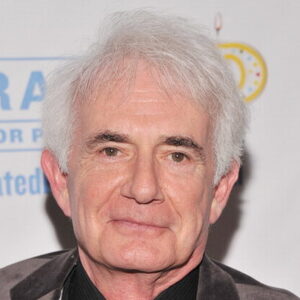