Richard Harmon net worth: Richard Harmon is a Canadian actor who has a net worth of $3 million. Richard Harmon was born in Mississauga, Ontario, Canada in August 1991. He is the brother of Jessica Harmon. Richard Harmon starred as Prototype on the TV mini-series Riese from 2009 to 2010. He had recurring roles on the TV series Tower Prep as Ray in 2010 and The Killing as Jasper Ames from 2011 to 2012 and then on the series Bates Motel as Richard Sylmore from 2013 to 2014.

Harmon starred as Julian on the television series Continuum from 2012 to 2015. In 2016 he starred on the TV series Van Helsing. Richard Harmon began starring as John Murphy on the series The 100 in 2014. He has appeared in films including Percy Jackson and the Olympians: The Lightning Thief, Dear Mr. Gacy, Rufus, Evangeline, The Age of Adaline, Crypto, and I Still See You. Harmon won Leo Awards in 2011 for R.L. Stine's The Haunting Hour and in 2012 for Continuum. 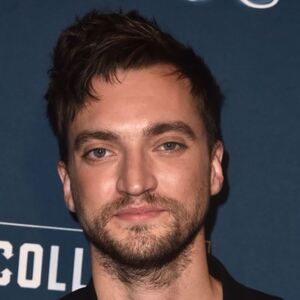