Richard Grieco net worth: Richard Grieco is an American actor who has a net worth of $6 million. Born in Watertown, New York, Richard Grieco graduated from Central Connecticut State University, where he played on the football team. He began his professional career working as a model, appearing in advertisements for Calvin Klein, Armani, and Chanel, among others. He began to take acting classes on the side, and made his professional acting debut in the mid-80s, with a role on the soap opera, "One Life to Live". He appeared on the show for two seasons, and was then cast in the role that would make him a household name, as Detective Dennis Booker in the series, "21 Jump Street". He remained with "21 Jump Street" for one season, and then appeared in the spin-off series, "Booker" for one season. In the early 90s, he made the transition to film, starring in, "If Looks Could Kill". Since then he has gone back and forth between film and television. Most recently, he appeared on the reality contest show, "Gone Country 3", and co-starred in the film "Almighty Thor". 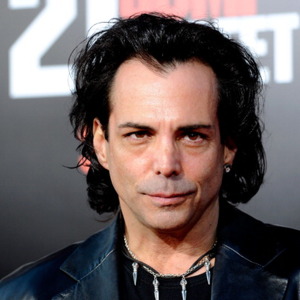