In 1989 he starred as Tom Stafford on the series Heartland. Richard Gilliland starred as J.D. Shackelford on the television series Designing Women from 1986 to 1991. He has also had recurring roles on the TV series McMillan & Wife, Thirtysomething, Party of Five, and Imposters. Gilliland has also appeared in several films and episodes of TV series including Bug, The Waltons, Airplane II: The Sequel, The Love Boat, Murder, She Wrote, Matlock, Touched by an Angel, The Practice, Party of Five, Judging Amy, Becker, 24, Dexter, Desperate Housewives, and more. He has been married to actress Jean Smart since 1987. 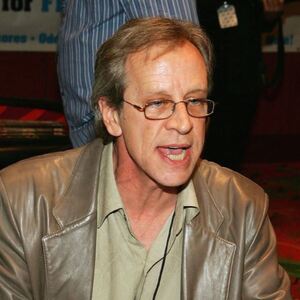