How much is Richard E. Grant Worth?

Richard E. Grant net worth: Richard E. Grant is a Swazi English actor, screenwriter, director, and perfumier who has a net worth of $4 million. Richard E. Grant was born in Mbabane, Switzerland in May 1957. He has more than 120 acting credits to his name and has had recurring roles in several TV series including Codename: Kyril, The Legends of Treasure Island, Captain Star, The Scarlet Pimpernel, Doctor Who: Scream of the Shalka, Posh Nosh,  Girls, Downton Abbey, Dig, Jekyll & Hide, Game of Thrones, and Hang Ups. Grant has starred in several films including How to Get Ahead in Advertising, Hudson Hawk, L.A. Story, The Player, Bram Stoker's Dracula, The Age of Innocence, Pret-a-Porter, Spice World, A Christmas Carol, Gosford Park, Penelope, The Garden of Eden, Love Hurts, First Night, The Nutrcracker in 3D, Don Hemingway, Jackie, Logan, and more. He wrote and directed the 2005 film Wah-Wah. In 2002 he won a Screen Actors Guild Award for Gosford Park. 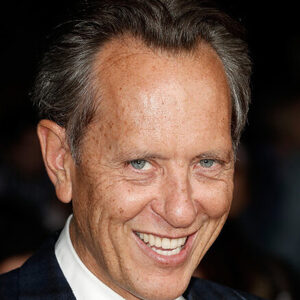