Richard Dean Anderson Net Worth: Richard Dean Anderson is an American actor, television producer, and composer who has a net worth of $30 million. Anderson began his acting career in the 70s before becoming a well-known television actor throughout the 80s and early 90s. Towards the end of the 90s, he also appeared in a range of high-profile films. Richard is probably best known for playing the lead role in TV series such as "MacGyver" and "Stargate: SG-1." He appeared in all 139 episodes of "MacGyver" and 173 of 214 episodes of "Stargate". He also served as one of the show's producers for the entire series run.

Early Life: Richard Dean Anderson was born on January 23rd of 1950 in Minneapolis, Minnesota. Raised in Roseville, Minnesota alongside three brothers, Richard's father was a teacher while his mother was an artist. According to Anderson, he has Mohawk, Scandinavian, and Scottish family heritage.

Although Richard Dean was originally dead-set on becoming a professional hockey player, his dreams were dashed during his high school days when he broke both of his arms. Instead of sports, Anderson began to focus on artistic pursuits such as art, music, and acting. Of those three interests, music became his primary goal at the beginning, and he initially tried to become a jazz musician.

After graduating from high school, Richard Dean Anderson attended St. Cloud University, where he studied to become an actor. He eventually transferred to Ohio University before receiving his degree. College life did not agree with Anderson, and he joined his friends on a cross-country bicycle ride from Minnesota to Alaska.

Over the next few years, Richard Dean Anderson went back and forth between Los Angeles and New York City, eventually settling in Los Angeles with his then-girlfriend to pursue a full-time career in acting. In order to support himself during this period, he worked a number of odd jobs, including whale handling at a marine park, performing at a medieval restaurant, and performing as a street mime. Despite what you might think, Anderson describes this period as the "happiest in his life."

Career: Anderson's first big role was in the famed sitcom "General Hospital." He booked a recurring role as Dr. Jeff Webber from 1976 to 1981, and the exposure definitely put him on the map. He then guest-starred in "The Facts of Life" before starring in the series "Seven Brides for Seven Brothers." Towards the mid-80s, Anderson took a role in "Emerald Point N.A.S."

Towards the end of the 80s, Richard continued his spree of notable roles by joining the cast of the TV movie "Ordinary Heroes," which received positive reviews. However, all of his previous roles paled in comparison to what was coming next. In 1985, he booked the role of Angus MacGyver in the hit series "MacGyver," which ran for seven years to widespread critical acclaim. The character of MacGyver became a pop culture icon, and Richard Dean Anderson was subsequently elevated to widespread fame. In the series, Anderson played an action hero who preferred to use a Swiss Army knife rather than a gun to solve problems.

Playing the role of MacGyver took up all of Anderson's time during its seven-year run, and he had very little time for other projects besides spin-off MacGyver movies. Richard returned to prominence in 1997 when he booked another lead role in the series "Stargate SG-1." The science fiction series was based on the 1994 movie "Stargate," and it developed a cult following over the years. Anderson was enthusiastic about the project but requested that he be given considerable creative freedom (especially when it came to creating comedic moments). He also wanted the show to follow the format of an ensemble cast so that he didn't have as much responsibility to "carry" the show.

When season 8 of "Stargate SG-1" came along, Richard Dean Anderson started to take a less prominent role in the series, and he eventually retired from acting due to his deteriorating health. Outside of "Macgyver" and "Stargate SG-1," Anderson gained notoriety for a number of additional projects. In 1995, he co-starred in the critically-acclaimed series "Legend." He also played a guest-starring voice acting role on "The Simpsons" in 2005. In 2010, he appeared in three episodes of "Fairly Legal."

In addition, Richard Dean Anderson is an accomplished producer. He has served as an executive producer on a variety of shows, including "MacGyver: Lost Treasure of Atlantis," Stargate: SG-1," and "Legend." 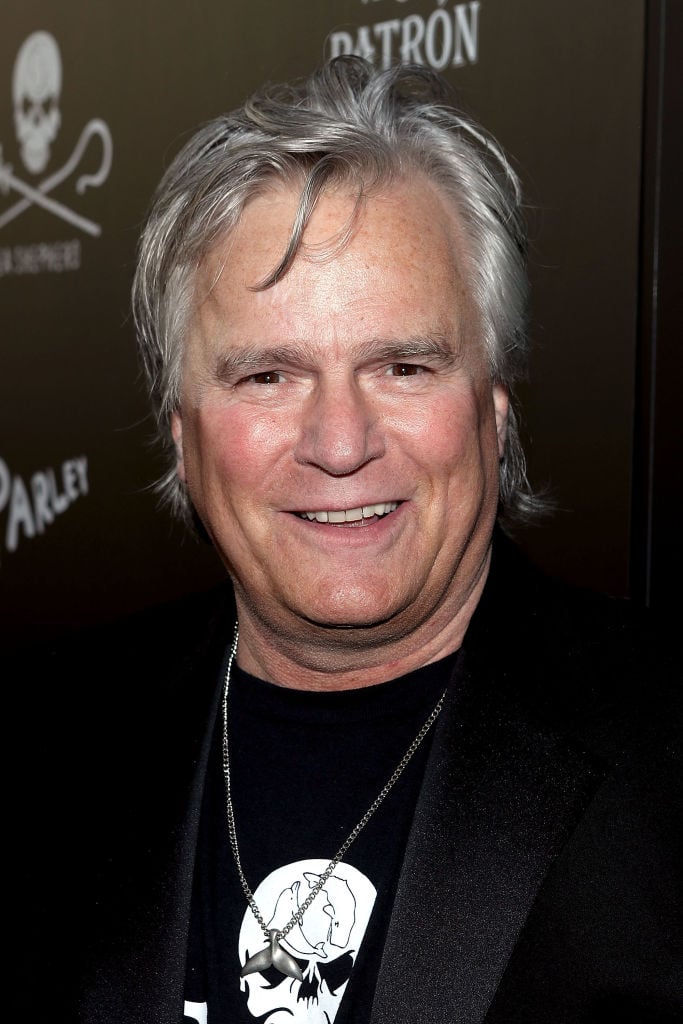 Brand Endorsements: While portraying the character of Macgyver, Richard Dean Anderson has appeared in a range of commercials for brands like Mastercard and Pepsi.

Health Issues: Throughout his career, Richard Dean Anderson has maintained a considerable level of privacy regarding his personal life. However, there were brief mentions of some kind of health problem following his retirement from acting in "Stargate: SG-1." Some sources claim that he received surgery for a leg injury, which resulted in him being prescribed steroids. These steroids apparently caused additional health issues for the actor. Many of these surgeries were allegedly needed to treat chronic injuries suffered throughout his action-heavy acting career.

Relationships: Again, Richard Dean Anderson maintains a strict level of privacy regarding his personal life, but some sources state that he was in a long-term relationship with designer Apryl Rose. Although the two never married, they did apparently have a daughter together. Publicly, Anderson stated that he left "Stargate: SG-1" because he wanted to spend more time with his daughter. He lives in Vancouver, Minnesota, and Los Angeles, splitting his time between each of the cities.

Real Estate: In 1987 Richard paid $1.06 million for a 3,800 square-foot home in Malibu on a bluff overlooking the ocean. From what we can tell based on public records, in 1998 Richard paid $2 million for a second home in Malibu, which was likely the home next door because his original 1-acre property is now parceled as 2-acres and features a 7,000 square-foot home that was built in 2007. The completed home was featured in a 2017 edition of Architectural Digest in which he explained that the property's former original ranch house became practically unlivable due to the wear and tear of time. In a nod to his Minnesota roots he built the new structure in a design of classic barn structures of his childhood. Today this home is worth at least $10 million. Perhaps much, much more in the right real estate market. According to county records, the home's assessed value is $9.5 million and comes with an annual property tax bill of $112,000.

Richard may still own an additional home in Malibu, a condo in Laguna Woods, California, as well as properties in Minnesota and Vancouver. 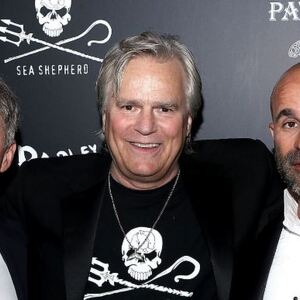