What was Richard Dawson's Net Worth?

Richard Dawson was an English-native American actor and comedian and game show host who had a net worth of $100 thousand at the time of his death in 2012.

He was born Colin Lionel Emm on November 20, 1932 in Gosport, Hampshire, England. Dawson was only a 14-year-old boy when he ran away from home, lied about his age and joined the Merchant Marines. A Few years later he started making some extra cash as an unsanctioned professional boxer. After his tenure at the Merchant Marine, Dawson studied drama, and eventually became a pretty successful cabaret and TV comedian in Britain.

Dawson moved to Los Angeles in the early 1960s, and he soon got guest roles on The Jack Benny Program and The Dick Van Dyke Show. Dawson's fame came with the role of Cpl. Newkirk on Hogan's Heroes, America's lovable-Nazi sit-com, from 1965 to 1971. After the cancellation of the show, Dawson became a regular for the last two seasons of Rowan & Martin's Laugh-In. 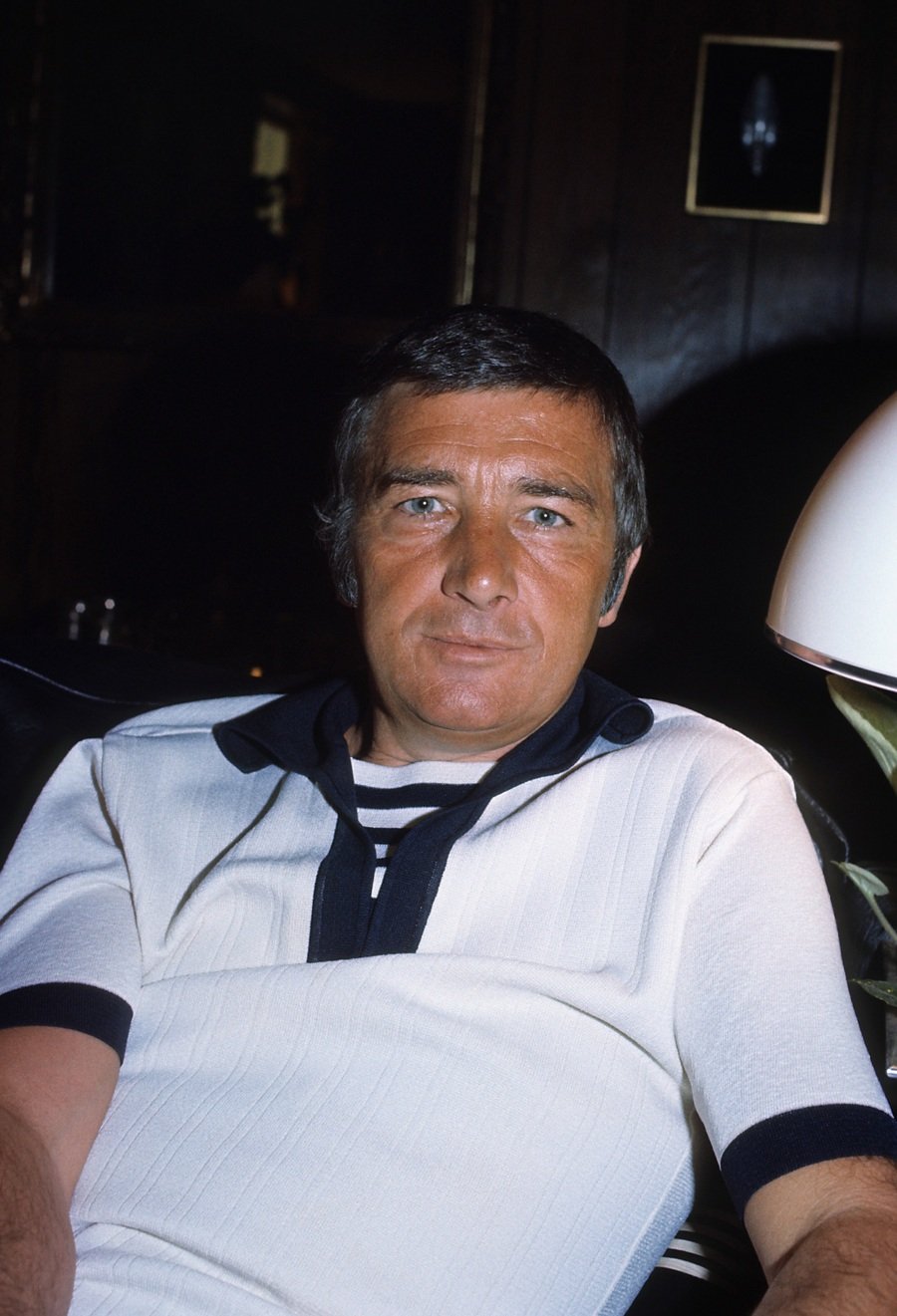 The mid-1970s saw Dawson's consistent presence on The Match Game, a panel game show where he caught the producers' attention as a guy who could ad lib funny. Soon, he took on the role of a host with the game show Family Feud, which became a huge hit. On this show, the once-married Dawson met his second wife, Gretchen Johnson, when she and her family were contestants on Family Feud. While this show remained hugely popular, he was fired from Match Game in 1978 for perpetual grumpiness.

In 1985 Feud was canceled, after which Dawson went on to play a murderous game show host in The Running Man (1987) with Arnold Schwarzenegger. The once popular Family Feud was revived in 1988, but with Ray Combs as host. Once Combs's version of Feud faltered, Dawson was brought back to host in 1994. However, the show was quickly canceled due to bad ratings. Not doing much work for the years to come, Dawson passed away in 2012 of complications from esophageal cancer. 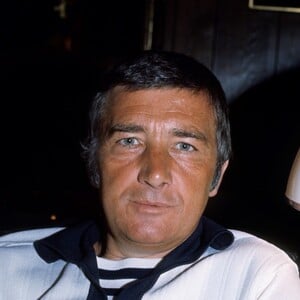