Richard Brooks net worth and salary: Richard Brooks is an American actor and director who has a net worth of $3 million dollars. Richard Brooks was born in Cleveland, Ohio in December 1962. As an actor he starred as Henry McNeil on the television series Good vs Evil from 1999 to 2000. Brooks starred as Paul Robinette on the TV series Law & Order from 1990 to 2006.

He began starring as Patrick Patterson on the series Being Mary Jane in 2013 and as Augustus Barringer on the television series The Rich & the Ruthless in 2017. Richard Brooks has also had a recurring role on the TV series The Flash as Warden Gregory Wolfe. He has also appeared in many films including Teen Wolfe, Good to Go, Off Limits, Shakedown, The Substitute, The Crow: City of Angels, The Sin Seer, and more. He was nominated for a Daytime Emmy Award in 2018 for Outstanding Lead Actor in a Digital Daytime Drama Series for The Rich & the Ruthless. 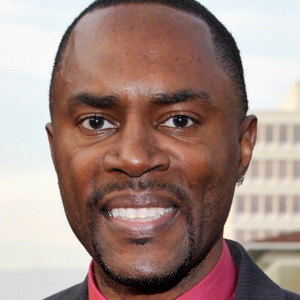