How much is Richard Dysart Worth?

Richard Dysart net worth: Richard Dysart was an American actor who had a net worth of $4 million. Richard Dysart was born in Boston, Massachusetts in March 1929 and passed away in April 2015. He was best known for playing the role of Leland McKenzie on NBC television series L.A. Law. Dysart served in the United States Air Force during the Korean War. His best known role came starring as Leland McKenzie in the TV series L.A. Law from 1986 to 1994. From 1997 to 1999 Dysart provided the voice of Cogliostro in the series Spawn. He also starred in the movies The Lost Man, The Sporting Club, The Terminal Man, The Day of the Locust, The Hindenburg, An Enemy of the People, Prophecy, Meteor, Being There, The Thing, The Falcon and the Snowman, Mask, Pale Rider, Warning Sign, Wall Street, Back to the Future Part III, Panther, and Hard Rain. Dysart won a Primetime Emmy Award in 1992 for Outstanding Supporting Actor in a Drama Series for L.A. Law and was nominated for the same award three other times. Richard Dysart passed away on April 5, 2015 at the age of 86. 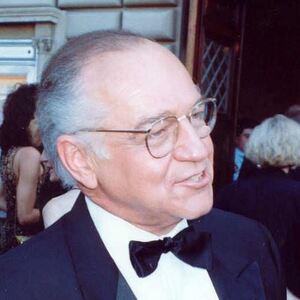