Rex Linn net worth: Rex Linn is an American actor who has a net worth of $5 million. He is best known for starring as Frank Tripp on the TV series CSI: Miami.

Rex Linn was born in Spearman, Texas in November 1956. He worked in the banking industry before turning to acting and now has more than 100 credits since 1986. From 2003 to 2012 he starred as Frank Tripp on the television series CSI: Miami. Linn starred as Nathan Riggs on the TV series Lethal Weapon from 2017 to 2018. He began starring as Kevin Wachtell on the series Better Call Saul in 2016. Rex Linn began starring as Principal Petersen on the television series Young Sheldon in 2017. He has appeared in several films, including Wyatt Earp, Clear and Present Danger, Ghosts of Mississippi, Breakdown, The Postman, Rush Hour, Instinct, Cheaper by the Dozen, The Zodiac, Django Unchained, A Million Ways to Die in the West, and more. 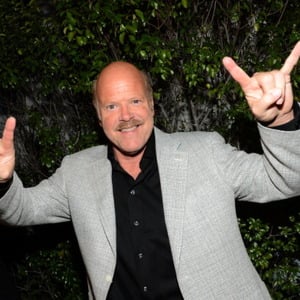