Rex Lee net worth and salary: Rex Lee is an American actor who has a net worth of $4 million. He is best known for playing the role of Lloyd Lee on the HBO television series Entourage.

Rex Lee was born in Warren, Ohio in January 1969. Lee graduated from the Oberlin Conservatory of Music. He performed with a children's theater company and worked as a casting assistant. His first role came in the TV series Dave's World in 1994. From 2005 to 2011 Lee's best known role came starring as Lloyd Lee in the TV series Entourage. From 2011 to 2013 he starred as Mr. Wolfe in the series Suburgatory. Lee has also starred as Elliot Park in the TV series Young & Hungry and in the movies Word of Mouth, Target Audience 9.1, Shades of Ray, and Someone I Used to Know. He has also appeared in episodes of the TV series Son of the Beach, Andy Richter Controls the Universe, Zoey 101, Glenn Martin DDS, Glee, and Castle. Lee has been nominated for three Screen Actors Guild Awards and a Teen Choice Award for Entourage. He is openly gay. 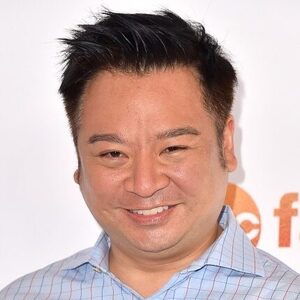