Retta Net Worth: Retta is an American actress, stand-up comedian, and author who has a net worth of $3 million. She is best known for playing Donna Meagle on the NBC comedy "Parks and Recreation" (2009–2015) and Ruby Hill on NBC's "Good Girls" (2018-present). Retta began her professional stand-up career in 1996, and two years later, she became a popular fixture on the college comedy touring circuit. She had her own "Comedy Central Presents" special in 2004, and she has more than 50 acting credits to her name, including "Slackers" (2002), "First Sunday" (2008), "Middle School: The Worst Years of My Life" (2016), "Good Boys" (2019), and "Girlfriends' Guide to Divorce" (2015–2018). Retta earned a Best Supporting Actress nomination for the web series "Vampire Mob" at the 2012 Indie Series Awards, and she published the book "So Close to Being the Sh*t, Y'all Don't Even Know" in 2018.

Early Life: Retta was born Marietta Sangai Sirleaf on April 12, 1970, in Newark, New Jersey. Her parents are Liberian, and her aunt, Ellen Johnson Sirleaf, was the president of Liberia from 2006 to 2018. Retta spent some of her childhood in Liberia, and she grew up in Cliffwood Beach and Edison, New Jersey. She attended New Apostolic Church and enjoyed making her fellow youth group members laugh; New Apostolic Church members from all over the world voted for Retta in her first TV comedy contest, helping her win first prize. She attended Matawan Regional High School, where she was a member of the French club, cheerleading squad, calculus club, and home-ec club. After graduating in 1988, she was pre-med at Duke University in Durham, North Carolina, and she earned a sociology degree in 1992.

Career:  Retta worked as a chemist after graduating from Duke, and she performed stand-up at Raleigh's Charlie Goodnights Comedy Club in her free time. She later moved to Los Angeles to pursue a comedy career, and she started touring the college circuit in 1998. After two years of touring, Retta decided to focus on auditioning for acting roles, and she made her big screen debut in 2002's "Slackers." She then appeared in the 2003 David Spade comedy "Dickie Roberts: Former Child Star," the television movies "$5.15/Hr" (2004), "Complex" (2005), and "Grand Union" (2006), and the TV series "Freddie" (2005) and "Rodney" (2006). In 2006, Retta appeared in seven episodes of the series "7 Deadly Hollywood Sins," and the following year, she appeared in the films "Fracture" and "Sex and Death 101." In 2008, Retta guest-starred on "It's Always Sunny in Philadelphia" and co-starred with Ice Cube and Tracy Morgan in the film "First Sunday." In 2009, she began playing Donna Meagle on "Parks and Recreation" on a recurring basis, and she was promoted to a full-time cast member during season three. Retta appeared in 119 episodes over seven seasons, and the cast reunited virtually during the COVID-19 pandemic for 2020's "A Parks and Recreation Special." 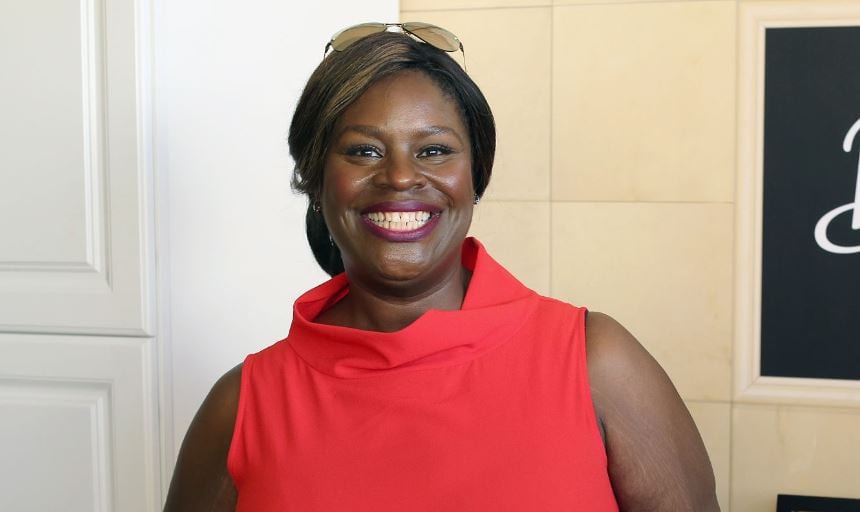 In 2020, Retta lent her voice to the Disney XD series "DuckTales" and appeared in "Home Movie: The Princess Bride," which was created by the actors filming their roles with their cell phones while in isolation during the COVID-19 pandemic. She also narrated the 2015 audiobook for Joseph Fink and Jeffrey Cranor's "Welcome to Night Vale," along with Dylan Marron, Thérèse Plummer, Cecil Baldwin, and Dan Bittner, and she voices Old Woman Josie on the podcast of the same name. Retta has appeared on "Late Night with Seth Meyers" numerous times, and in 2017, she filmed a segment where she went day-drinking with Seth, and they created drinks inspired by their favorite TV shows and made up lyrics for "This Is Us," "Black Mirror," and "Timeless" theme songs. Retta has competed on "Hollywood Game Night," "The $100,000 Pyramid," and "Celebrity Name Game," and in 2016, she appeared on "Hollywood Medium with Tyler Henry."

Personal Life: On her decision to go by one name, Retta told "Essence" magazine, "That was me just being lazy. I remember doing stand-up at an open mic a long time ago and the MC was like 'Who's next?' I said, Marietta Sirleaf and he was like 'What?' And I was like, 'Ugh, okay, just Retta.' It stuck with me ever since." She is a fan of the hockey team Los Angeles Kings and has presented awards at NHL award ceremonies. In 2014, Retta and her "Parks and Recreation" co-star Jenny Slate teamed up to film a video for Planned Parenthood about the importance of STD testing. Retta had knee replacement surgery in November 2020. 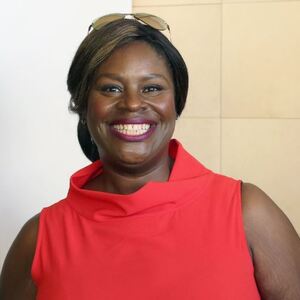