Renée Estevez net worth: Renée Estevez is an American actress and writer who has a net worth of $3 million. Renée Estevez was born in New York City, New York in April 1967. She is the sister of Emilio Estevez, Ramon Estevez, and Charlie Sheen and the niece of Joe Estevez. 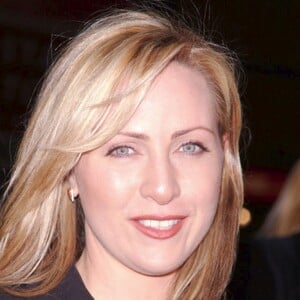