Rena Riffel net worth: Rena Riffel is an American actress, singer, dancer, model, producer, writer, and director who has a net worth of $2 million. Rena Riffel was born in Los Angeles, California in March 1969. As an actress she has starred in the movies Showgirls, Striptease, Candyman: Day of the Dead, Goat on Fire and Smiling Fish, Mulholland Drive, Lady Killers, and Showgirls 2: Penny's from Heaven. Riffel has also appeared in episodes of the TV series Married… with Children, The Pretender, and Celebrity Rehab with Dr. Drew. She has served as a producer, director, writer, editor, and/or composer for the films Between Christmas and New Year's, Trasharella, The Making of Gnome Killer 2, The Gertrude Stein Mystery, Showgirls 2: Penny's from Heaven, Astrid's Auto Portrait, Back in the USSR, Showgirls, Roomies, and more. 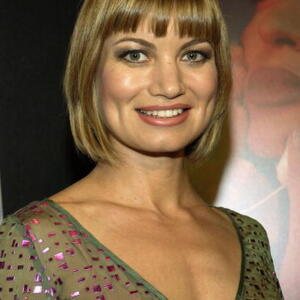