What is Reginald VelJohnson's Net Worth and Salary?

Reginald VelJohnson is an American actor who has a net worth of $4 million. VelJohnson is probably best known for playing police officers on shows like "Family Matters," although he also played a police officer in the notable film "Die Hard." He later reprised this role in "Die Hard 2."

He has worked steadily throughout the 2000s, appearing in such projects as "The Hughleys", "CSI: Crime Scene Investigation", "That's So Raven", "Ghost Whisperer", and "Chuck". He has also appeared in recurring roles on "Hart of Dixie", "Mike & Molly", and "Tron: Uprising".

Reginald Vel Johnson was born on August 16th of 1952 in Queens, New York. Raised by a nurse's aid and a hospital attendant, Reginald's family was abandoned by his father when he was 13. Raised alongside his brother Barry, VelJohnson attended high school alongside George Tenet. After graduating from high school, Reginald attended New York University and became closely involved with the school's drama department. During his time at college, he worked with actors like Morgan Freeman. During the early years of his acting career, he changed his name from Reginald Vel Johnson to "Reginald VelJohnson" in an effort to make his last name more memorable.

Reginald has established a reputation for playing police officers throughout his acting career. He can be spotted briefly in 1984's "Ghostbusters," playing a corrections officer. Another early role came with "Crocodile Dundee," in which he played a limo drier. He then continued to play police officers in movies like "Turner & Hooch" while also playing an ambulance driver in "Remo Williams: The Adventure Begins." 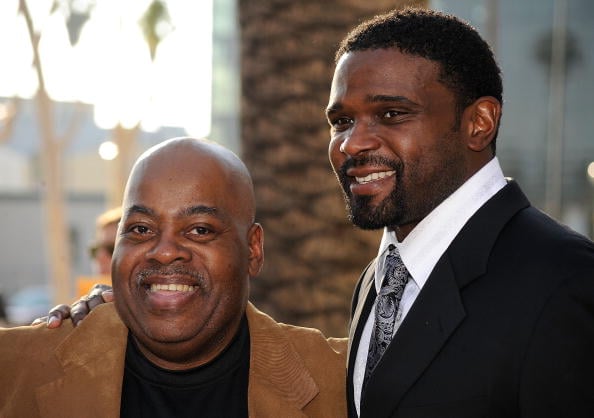 Although these early roles certainly helped Reginald establish himself in Hollywood, it wasn't until 1988 that he truly broke through in the entertainment world. This was the year that he played the iconic character of Sgt. Al Powell in "Die Hard." Although many believed that "Die Hard" would be a failure, it defied expectations and raked in over $140 million on a budget of about $30 million. In addition to launching Reginald's career, it also helped establish leading men Bruce Willis and Alan Rickman. VelJohnson moved to Los Angeles to film the movie and decided to reside permanently in the city after the film's success. He then reprised his role in the 1990 sequel "Die Hard 2" and voiced his character in the GameCube video game "Die Hard: Vendetta" much later in 2002.

After the success of "Die Hard," Reginald found himself playing a police officer in the sitcom "Family Matters." The show saw him join Jo Marie Payton in a project that lasted almost ten years. After "Family Matters" came to an end," Reginald turned his attention towards voice work while also appearing in a number of guest roles in various TV shows. These shows include "The Equalizer," "Diagnosis: Murder," "Twice in a Lifetime," "Will & Grace," "Monk," "CSI: Crime Scene Investigation," "Eve," "Crossing Jordan," "The Parkers," "That's So Raven," and "Bones."

During this period, VelJohnson also continued to appear in movies like "Like Mike." However, he continued to focus more on TV shows like "On the Lot" and the Disney sitcom "I'm in the Band." His notable voice roles during the modern era include the role of Principal Winslow in the animated series "Invincible."

Reginald has reportedly owned homes in North Carolina, California, and New York, however his primary residence as of 2009 is in Oceanside, New York.

VelJohnson reportedly earned a sum of $100,000 for his role in "Die Hard." This was significantly less than the salary of Bruce Willis, who earned a reported $5 million for the movie. 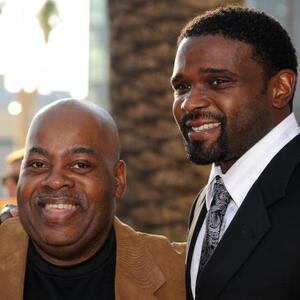