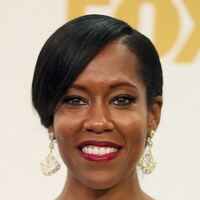 What is Regina King's Net Worth?

Regina King is an actress and director who first rose to fame playing Brenda Jenkins on the NBC sitcom "227." Regina King has a net worth of $16 million. She has also had notable roles in the films "Friday," "Jerry Maguire," and "Ray," as well as on the television series "Southland," "American Crime," and "Watchmen." After winning an Academy Award for her performance in "If Beale Street Could Talk,"

King made her feature film directorial debut with the historical drama "One Night in Miami…," which was released in 2020. In 2020 she won a Primtime Emmy – for Outstanding Lead Actress in a Limited Series – for "Watchmen". That win tied Alfre Woodard for most acting Emmys won by a black performer.

Regina King was born on January 15, 1971 in Los Angeles, California to electrician Thomas and special education teacher Gloria. She has a younger sister named Reina. When King was a child, her parents divorced. She attended Westchester High School, and went on to enroll at the University of Southern California.

In 1985, King began her acting career on the NBC sitcom "227." She played the role of Brenda Jenkins, the daughter of an inner-city couple played by Marla Gibbs and Hal Williams. For her performance, King received two nominations from the Young Artist Awards in 1986 and 1987. "227" ran for 116 episodes through 1990.

Following the conclusion of "227," King landed a supporting role in John Singleton's acclaimed 1991 directorial debut "Boyz n the Hood." She subsequently appeared in Singleton's next two films: 1993's "Poetic Justice," costarring Janet Jackson and Tupac Shakur, and 1995's "Higher Learning," with Omar Epps, Ice Cube, Jennifer Connelly, Tyra Banks, and Laurence Fishburne, among others. Also in 1995, King had a supporting role in the hit buddy stoner comedy "Friday," starring Ice Cube and Chris Tucker. The next year, she appeared in the Martin Lawrence comedy "A Thin Line Between Love and Hate," and gained widespread recognition for her role in the blockbuster romcom "Jerry Maguire." King's star continued to rise with major roles in "How Stella Got Her Groove Back," "Enemy of the State," "Mighty Joe Young," and "Love and Action in Chicago."

In the 2000s, King appeared primarily in comedies, including "Down to Earth," "Daddy Day Care," "Legally Blonde 2: Red, White & Blonde," "A Cinderella Story," "Miss Congeniality 2: Armed and Fabulous," and "This Christmas." One of her few dramatic roles during this time was in the 2004 music biopic "Ray," in which she portrayed R&B singer Margie Hendrix opposite Jamie Foxx, who portrayed Ray Charles.

King's next big dramatic role on film was in the 2018 romantic drama "If Beale Street Could Talk," based on the novel by James Baldwin. For her performance as Sharon Rivers, a woman trying to clear the name of her daughter's wrongly convicted boyfriend, King won numerous awards, including the Academy Award for Best Supporting Actress. She followed this success with roles in the 2021 films "Flag Day" and "The Harder They Fall." 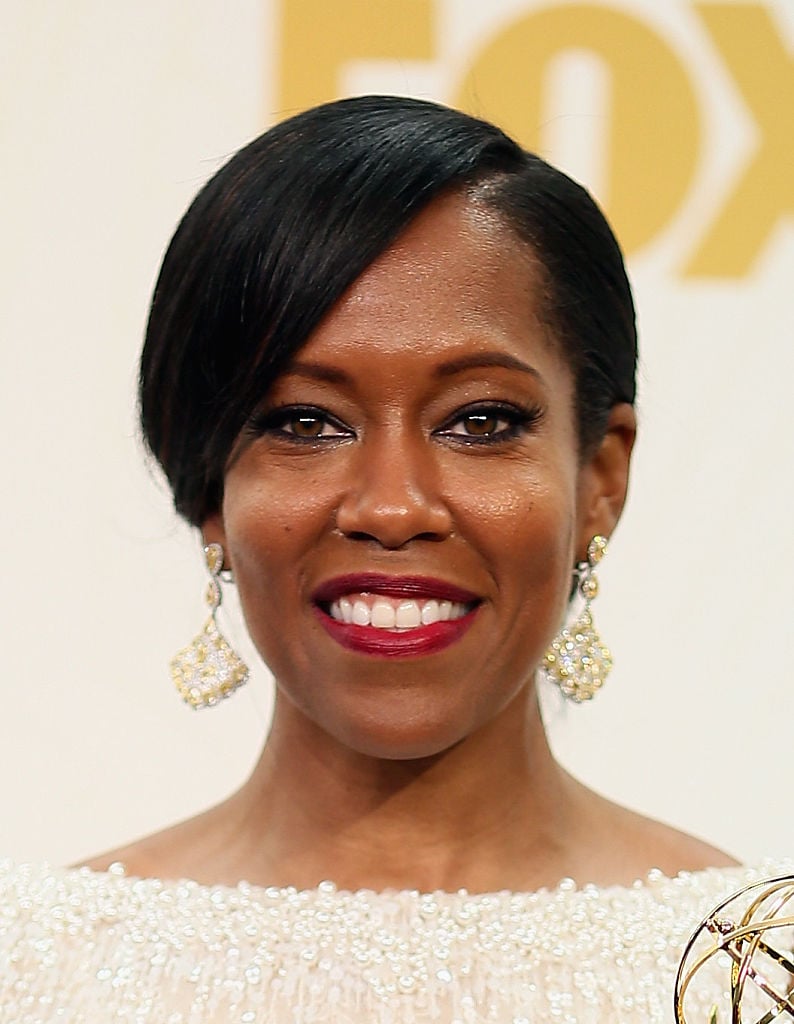 King has gone on to have a prolific and acclaimed television career since her time on "227." In the 90s, she was in episodes of "Northern Exposure," "New York Undercover," and "Living Single," and appeared in the television film "Where the Truth Lies." In the early 2000s, she had a main role on the short-lived NBC sitcom "Leap of Faith." A bigger part came in 2005, when King began voicing the main characters of Riley and Huey Freeman on the animated series "The Boondocks." In 2007, King joined the cast of "24" for the show's sixth season, playing the main role of Sandra Palmer. The actress landed another leading part as Detective Lydia Adams on the crime drama "Southland," which ran from 2009 to 2013. Following this, King appeared in six episodes of "The Big Bang Theory," three episodes of "The Strain," and four episodes of "Shameless."

King landed a number of main roles throughout the latter half of the 2010s. From 2015 to 2017, she played three different roles on the ABC ensemble drama "American Crime," including a devout member of the Nation of Islam and the sister of a drug addict accused of murder. For her work, King won two Emmy Awards. She was next on the second and third seasons of the supernatural mystery drama "The Leftovers." Following this, King played the mother of a murdered teenager in the 2018 Netflix limited series "Seven Seconds," for which she won her third Emmy Award. She won yet another Emmy for her lead performance in the 2019 superhero series "Watchmen."

In addition to acting, King has made a name for herself as a director. She began in 2013 by directing an episode of "Southland." Next, she directed six episodes of the BET drama series "Being Mary Jane" and two episodes of the ABC political thriller "Scandal." King's other television directing credits include episodes of "The Catch," "Animal Kingdom," "Greenleaf," "Pitch," "This is Us," "Shameless," "The Good Doctor," and "Insecure."

As a film director, King made her debut in 2020 with the historical drama "One Night in Miami…," based on the eponymous play by Kemp Powers. The film focuses on the historic 1964 meeting between four prominent African-American figures: Muhammad Ali, Malcolm X, Sam Cooke, and Jim Brown. A major critical success, "One Night in Miami…" earned King a Golden Globe nomination for Best Director, making her only the second black woman to be nominated for that award.

In July 2020 Regina paid $4.5 million for a home in the Beachwood Canyon area of Los Angeles.