Reed Timmer net worth: Reed Timmer is an American meteorologist and storm chaser who has a net worth of $250 thousand dollars. Reed Timmer was born in Grand Rapids, Michigan, and first discovered a fascination with weather patterns when he was in elementary school. His curiosity began when a storm dropped golf-ball sized hail all over his neighborhood.

He carried his interest in weather and nature throughout his school years, eventually winning the National Championship in Tree Identification at the 1996 Science Olympiad. He went on to earn both a B.S. and an M.S. in Meteorology from the University of Oklahoma. He is currently completing his PhD, as well. He gained widespread attention as the subject of the reality television series, "Storm Chasers" on the Discovery Channel. He designed and operated the SRV Dominator, a specialized storm-chasing vehicle. In addition to appearing on "Storm Chasers", he was also featured in the documentary, "Tornado Glory". He is currently serving as a storm chaser for KFOR-TV. 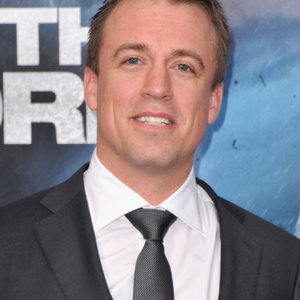