Rebecca Ferguson net worth: Rebecca Ferguson is a Swedish actress who has a net worth of $6 million. Rebecca Ferguson was born in Stockholm, Sweden in October 1983. From 1999 to 2000 she starred as Anna Gripenheilm on the television series Nya tider. One of her best known roles came starring as Queen Elizabeth / Elizabeth Woodville on the TV mini-series The White Queen in 2013.

Ferguson has starred in several films including Drowning Ghost, A One-Way Trip to Antibes, Vi, Hercules, Mission: Impossible – Rogue Nation, Despite the Falling Snow, Florence Foster Jenkins, The Girl on the Train, Life, The Snowman, and The Greatest Showman. Rebecca Ferguson was nominated for a Golden Globe Award in 2014 for Best Performance by an Actress in a Miniseries or Motion Picture Made for Television for The White Queen. She has won Best Actress Awards at the Buffalo Niagara Film Festival, California Independent Film Festival, and Prague Independent Film Festival. 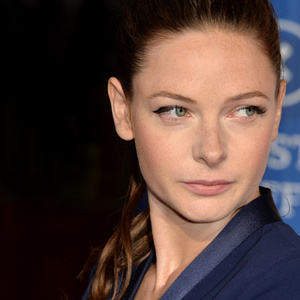