What Is Rebecca De Mornay's Net Worth?

Rebecca De Mornay is an American actress and producer who has a net worth of $11 million. De Mornay's notable film roles include Lana in "Risky Business" (1983), Helen McCaffrey in "Backdraft" (1991), and Mrs. Mott / Peyton Flanders in "The Hand That Rocks the Cradle" (1992).

Rebecca De Mornay was born Rebecca Jane Pearch on August 29, 1959, in Santa Rosa, California. Her parents, Julie and George, divorced when she was just 2 years old, and she adopted her stepfather's last name at age 5. Rebecca's father was a disc jockey and TV host who went by the name Wally George, and her paternal grandmother, Eugenia Clinchard, was a child actress and a vaudeville performer. After De Mornay's stepfather passed away in 1962, Julie raised Rebecca and her half-brother, Peter, in Europe. De Mornay attended Summerhill School in England, and she is fluent in French and German. After graduating from high school, Rebecca studied acting at the Lee Strasberg Institute and worked as an apprentice at Zoetrope Film Studio, which was founded by Francis Ford Coppola.

In 1990, she starred in the HBO film "By Dawn's Early Light," followed by the TV movies "An Inconvenient Woman" (1991), "Blind Side" (1993), and "Getting Out" (1994). Rebecca played Helen McCaffrey in the 1991 Ron Howard-directed film "Backdraft," which grossed $152.4 million at the box office, and she followed it with another hit, "The Hand That Rocks the Cradle," in 1992. The thriller brought in $140 million and earned De Mornay several awards and nominations. In 1993, she co-starred with Don Johnson in "Guilty as Sin" and portrayed Milady de Winter in "The Three Musketeers," then she executive produced and starred in 1995's "Never Talk to Strangers." 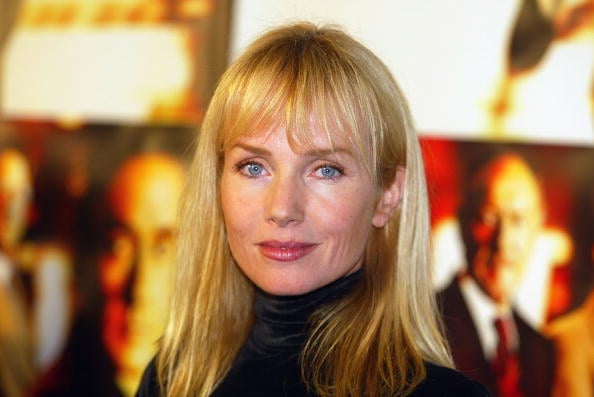 In 1981, Rebecca began a relationship with Harry Dean Stanton after meeting on the set of "One From the Heart." They split up in 1982 after De Mornay became romantically involved with Tom Cruise during the filming of "Risky Business." Rebecca and Tom dated until 1985, and De Mornay married novelist/screenwriter Bruce Wagner on December 16, 1986. The couple divorced in 1990, then Rebecca was briefly engaged to singer-songwriter Leonard Cohen in the '90s; she co-produced his album "The Future" (1992), which Cohen dedicated to her. From 1995 to 2002, De Mornay was in a relationship with actor/sportscaster Patrick O'Neal, and they welcomed daughters Sophia and Veronica on November 16, 1997, and March 31, 2001, respectively. 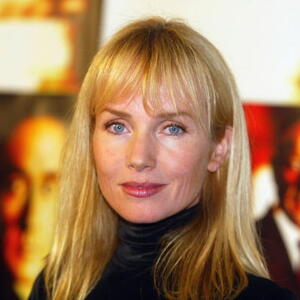