Ray Park net worth and salary: Ray Park is a Scottish actor who has a net worth of $5 million. Ray Park was born in Glasgow, Scotland, United Kingdom in August 1974. He first starred in the 1997 film Mortal Kombat: Annihilation and also was a stunt double. Park starred as Dark Maul in the film Star Wars: Episode I – The Phantom Menace in 1999.

He has also starred in the movies X-Men, Ballistic: Ecks vs. Sever, Potheads: The Movie, What We Do Is Secret, Fanboys, G.I. Joe: The Rise of Cobra, Hellbinders, The King of Fighters, Black Box, G.I. Joe: Retaliation, Jinn, Accident Man, Solo: A Star Wars Story, and Dead Mule Suitcase. Ray Park had a recurring role as the voice of Arkadios on the television series Spartacus: Blood and Sand – Motion Comic from 2009 to 2010. He also had a recurring role as Edgar on the TV series Heroes from 2009 to 2010. Ray Park has been nominated for awards including an MTV Movie Awards and a Teen Choice Award. 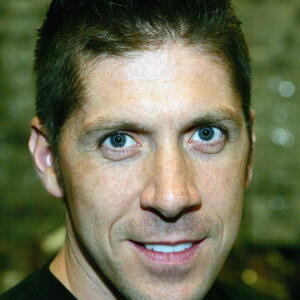