What was Ray Liotta's Net Worth and Salary?

Ray Liotta was an American actor, producer, and director who had a net worth of $14 million at the time of his death. Liotta became an iconic figure after playing the lead character in Martin Scorsese's classic mafia movie GoodFellas.

Outside of this once-in-a-lifetime role, Ray Liotta has found considerable success in both film and TV roles.

Unfortunately, Ray Liotta died on May 26, 2022 at the age of 67. He died in his sleep in the Dominican Republic, where he was staying during the filming of a movie.

Raymond Allen Liotta was born on December 18th of 1954 in Newark, New Jersey. Liotta was adopted by American Italian parents as a child along with his sister. He later tracked down his biological mother and discovered that he is of mostly Scottish ancestry. Liotta and his sister were raised in a Catholic household, although they didn't attend church very often.

In 1973, Liotta graduated from Union High School and attended the University of Miami. He studied acting while earning a degree in fine arts and performed in the college's musical productions.

After graduating from college, Ray Liotta moved to New York City to pursue a career in acting. While working as a bartender for a New York theater, he started making connections and booked an agent. Liotta experienced early success in television, as he played the character of Joey Perrini on the soap opera Another World from 1978 to 1981.

Ray Liotta made an important move when he decided to relocate to Los Angeles and focus more on film roles. Some of his earliest appearances were in movies like The Lonely Lady and Something Wild. He earned a Golden Globe nomination for the latter role. Another major role came in 1989 when Liotta played the ghost of Shoeless Joe Jackson in Field of Dreams.

The biggest moment in Liotta's career probably came in 1990, when director Martin Scorcese cast him as the lead in the unforgettable mafia movie Goodfellas. The film grossed over $46 million in the United States alone. Countless critics consider it to be the best film of the year and one of the greatest gangster movies of all time. 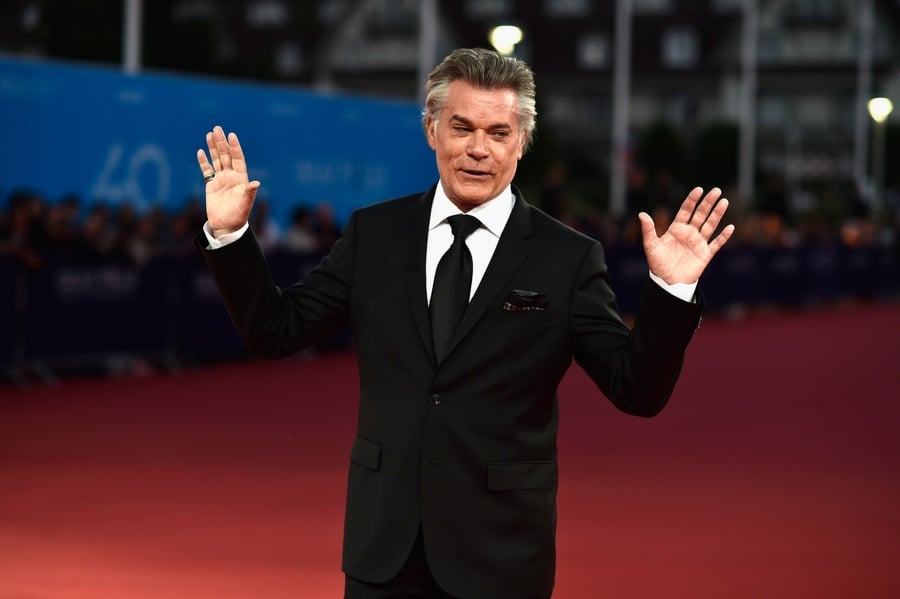 Ray Liotta followed up with a range of prominent roles throughout the 90s in films like Unlawful Entry, No Escape, Unforgettable, Cop Land, and Phoenix. Towards the end of the decade, Liotta was nominated for a Screen Actors Guild Award for his portrayal of Frank Sinatra in Rat Pack.

In 2002, Ray Liotta provided the voice for the player character and protagonist in the video game Grand Theft Auto: Vice City. The game was critically and commercially successful, with 17.5 million copies sold. Today, it's still considered one of the best video games ever made. Despite this success, Liotta later complained he was underpaid for the role, while the director reported he was difficult to work with.

In 2004, Liotta won an Emmy for his guest role on ER. Liotta is famous for appearing in crime movies such as Blow and Narc. He also narrated Discovery Channel's Inside The Mafia. During the rest of the 2000s, Liotta appeared in films such as Identity, Smokin' Aces, Hero Wanted, Crossing Over, and Observe and Report.

In 2011, Liotta starred in The Son of No One alongside Al Pacino. Over the rest of the decade, Ray Liotta appeared in films such as Date Night, Killing Them Softly, The Iceman. He also appeared in the miniseries Texas Rising for the History Channel in 2015. In addition, Ray Liotta has appeared in stage productions, most notably the 2004 Broadway play Match.


Ray was married to Michelle Grace from 1997 to 2004. Michelle had previously been married to former baseball player Mark Gracy.

In 2007 Ray sold his longtime Pacific Palisades home to Britney Spears for $7 million. According to tax records Ray owns a different house in the Palisades, and a home in Malibu.

In 2019 Ray began appearing in a series of commercials for the cigarette suppression company Chantix. 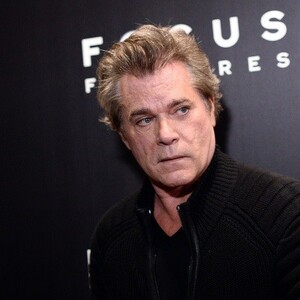