Raw Leiba net worth: Raw Leiba is an American actor, stuntman, and model who has a net worth of $2 million. Raw Leiba was born in Newark, New Jersey. He played basketball and football at Arizona State University and then played professional basketball in Spain. He made the practice squad of the NFL's San Diego Chargers.

He won the TLC reality action television series Help Wanted. Leiba was named the "Fittest Man on Earth" in 2007 by Gym Magazine. In 2003 he starred in the television series The System. From 2007 to 2008 he starred as Balrog in the TV series Street Fighter: The Later Years. Leiba has starred in the movies Blood and Love, The Ascension, Conan the Barbarian, Cybornetics, Changing the Game, Dead Man Down, The Heat, Cybornetics: Urban Cyborg, Awakened, Day of the Gun, and The Last American Guido. He has also appeared in episodes of the TV series The Wire, Burn Notice, and Falling Skies. He was nominated for an Action on Film Award for Male Action Performer of the Year in 2012. 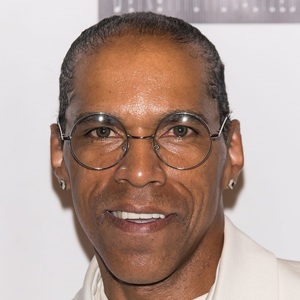