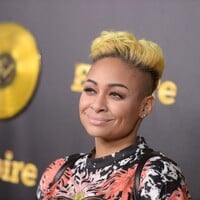 What is Raven-Symone's net worth and Salary?

Raven-Symone is an American actress and singer who has a net worth of $40 million. Raven first became famous as a child actor on "The Cosby Show." She then launched a successful acting career as an adult. She has also earned tens of millions of dollars through a lucrative licensing empire.

Contrary to popular belief, Raven Symone is not worth $400 million. That rumor comes from an unsubstantiated media report that estimated Raven's business empire would eventually generate $400 million in revenues for parent company Disney. That statistic is quite different from Raven Symone having a personal net worth of $400 million. Assuming that $400 million number was true, Raven would likely be entitled to only a small percentage of those profits. It would likely between 10 and 20% after taxes, management, lawyer, and operational fees. Raven's take which would be much smaller than $400 million but still quite an impressive amount. Furthermore, for anyone who still is under the impression that Raven Symone is worth $400 million personally, that would mean she has managed to earn roughly $1 billion in her lifetime to account for taxes, fees, and costs. While Raven has been very well paid in her career, this is simply not true.

Born in Atlanta, Georgia, Raven-Symone, also known as Raven-Symone Christina Pearman, moved to New York as a toddler and began working as a model almost immediately. She worked with Ford Models and by age two, she had appeared in advertisements for such brands as Ritz Crackers, Jell-O, and Cool Whip. Symone, along with her parents Lydia and Christopher Pearman, moved to Ossining, New York when Raven was three, and she attended Park School.

After auditioning for a role in "Ghost Dad" opposite Bill Cosby, she was invited to join the cast of "The Cosby Show" in 1989. She became a household name appearing as Olivia on the show for its final two seasons. She then went on to appear in various television projects, and films, including "Queen: The Story of an American Family," in which she played the younger version of Halle Berry's starring character.

Raven started a singing career at the age of seven. She was signed with MCA Records and she spent two years taking vocal lessons from Missy Elliot. Symone released her first album, "Here's to New Dreams," in 1993. Her two singles "That's What Little Girls Are Made Of" and "Raven is the Flavor" reached the lower half of the Billboard Hot 100. Due to low sales, she was dropped from the record label in 1995. Her album had sold under 100,000 copies in the United States.

Later that year, Raven landed the role of Nicole Lee on "Hangin' with Mr. Cooper." She remained on the show until the very last episode in 1997. In 1994, she got her first big-screen movie role in "Little Rascals" where she appeared as the character of Stymie's girlfriend. The movie earned $67.3 million worldwide. In 1996, Raven and her father founded RayBlaze Records, through which she put out her second album, "Undeniable," in May 1999. The album sold just over 2,000 copies in the U.S. She went on tour as the opening act for 'N Sync in 1998/1999.

Symone was cast in her second theatrical movie, this time as a major role in 1998's "Dr. Doolittle." She played the oldest daughter of Eddie Murphy's character. The movie was successful and earned $294.5 million worldwide. She reprised her role in the sequel as well.

Symone then went on to appear in the Kim Possible series in a recurring role as Monique, the best friend of Kim Possible. That series spawned two movies, with Symone appearing in each. Symone also appeared in the "Cheetah Girls" series and its spin-off films. 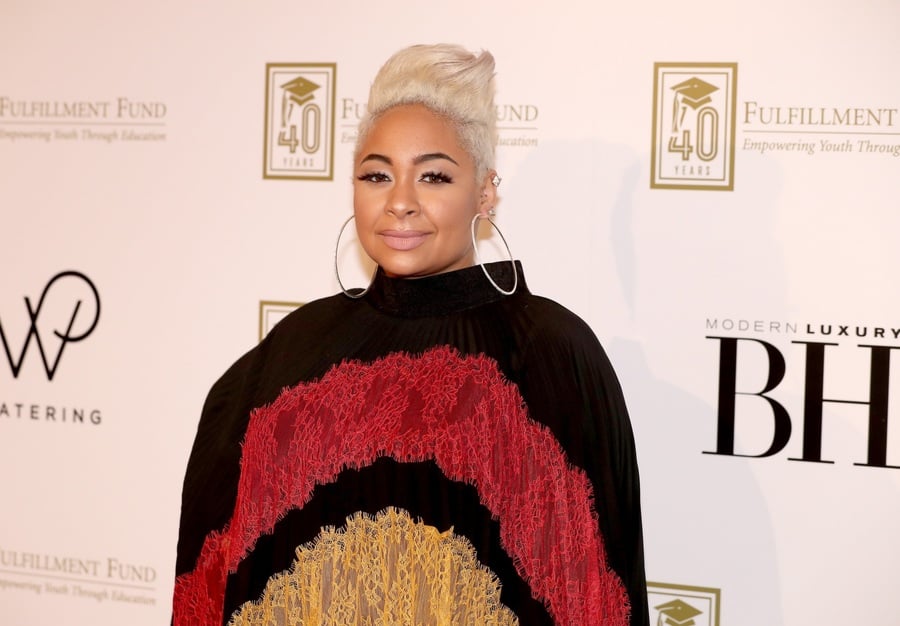 In 2003, Raven tried her hand again at a music career. She signed a deal with Hollywood Records and did the soundtrack for the "Cheetah Girls" film. It debuted at No. 33 on the Billboard chart, went on to sell 2 million copies, and is now certified Double Platinum. It was the second best selling soundtrack of 2004. Riding the wave of the soundtrack success, she released her third studio album to moderate success. Later that year, she appeared in her first Walt Disney film, "The Princess Diaries 2," where she sang a duet with Julie Andrews.

2006 saw Raven appearing in her first dramatic role, "For One Night," on the Lifetime Movie Network. Meanwhile, she acted in the second installment of "Cheetah Girls" and served as an executive producer. Bringing in more than 8 million viewers on opening night, it became Disney's most-watched movie. The film's soundtrack debuted at No. 5 on the Billboard chart and is certified platinum. In 2008, Raven starred in her first leading movie role in "College Road Trip," which became a success and landed at No. 2 at the box office in the U.S. and Canada.

Raven released her fourth album in 2008 and toured that summer in support of it. In 2013, Raven briefly retired from acting to pursue a degree at the Academy of Art University. She completed her degree in 2018, while at the same time working as a host on The View from 2015-2016. After graduation, Symone continued to act in small parts, including on more grown-up shows such as Empire and Black-ish.  She has continued to release songs, although she has not released an album since 2008, and has appeared in television and films, and on the reality show "The Masked Singer."

In a May 2020 interview, Raven revealed that she still earns a healthy royalty stream every year from "Cosby" and amazingly has never touched a dime of her earnings from that show.

Raven dated AzMarie Livingston from 2012-2015. For many years she did not publicly define her sexual orientation. She described that she viewed both men and women as possible romantic partners since she was 12. In interviews, Symone explained that she rejects all labels and refers to herself as "an American and a human who loves humans."