Raul De Molina net worth and salary: Raul De Molina is a Cuban television host who has a net worth of $50 million dollars. Born in Havana, Cuba, Raul De Molina grew up in Madrid, Spain, and then moved to the United States when he was a teenager. He graduated from the Art Institute of Fort Lauderdale, and initially focused on a career as a photojournalist.

His photographs appeared in Time, Newsweek, and Life Magazine, among other publications. He began working as a host for Telemundo in the early 80s, and then began working for Univision. He has not stopped since then, and his show, "El Gordo y la Flaca", co-hosted by Lili Estefan, is one of the most popular in the world. The program airs at 4 pm every weekday, and regularly receives more viewers than all major networks combined during the same hour. In addition to his work on "El Gordo…", he has also hosted the Latin Grammy Awards, the Miss America Pageant, and covered the FIFA World Cup. 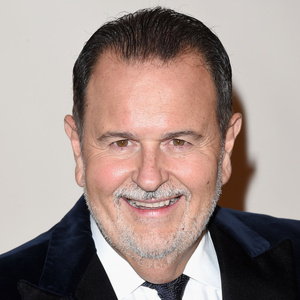