Raquel Welch Net Worth: Raquel Welch is an American actress, singer, model, and businesswoman who has a net worth of $40 million. Raquel Welch became the ultimate sex icon of the 1970s after appearing in an iconic deer skin bikini in One Million Years B.C. (1966). She has a varied acting career with roles in feature films, tv films and shows, Broadway theatre She's credited with breaking the mold of the blonde bombshell sex symbol that reigned in 1950s Hollywood.

Early Life: Raquel Welch (Jo Raquel Tejada) was born on September 5th, 1940 in Chicago. Her father, an aeronautical engineer, hailed from Bolivia, and her mother was of English descent. In her autobiography she recounts going to church every Sunday with her mother. She spent her formative years in San Diego and toured the California beauty pageant circuit where she won numerous titles, including Miss San Diego. After graduating high school with honors, she married her high school sweetheart and attended San Diego State College on a theater scholarship. Despite having roles in a handful of local productions, she abandoned drama classes after getting a job as a weather forecaster on the local news channel.

Her marriage to James Welch didn't work out, and she moved to Dallas with their two children where she modeled for Neiman Marcus and bartended. Still set on becoming a performer, she moved to Los Angeles a few years later and began auditioning for television and film roles. She picked up a few minor parts on the big and small screen until landing her first major role in A Swingin' Summer (1965). She caught the attention of producer Saul David's wife, and David recommended her to 21st Century Fox. Shortly thereafter, she and her agent Patrick Curtis negotiated a seven-year non-exclusive contract with the film studio. Initially, studio executives recommended she change her name to Debbie, but she was steadfast about retaining her real name.

Early Career: She was given a leading role in the Sci-fi flick Fantastic Voyage (1966) where she played one of a team of doctors that were shrunken down then injected into an ill diplomat's body to save his life. The film was an obvious hit, and Raquel was loaned to a British film studio to star in the movie that solidified her place as the next Hollywood sex icon, One Million Years B.C. 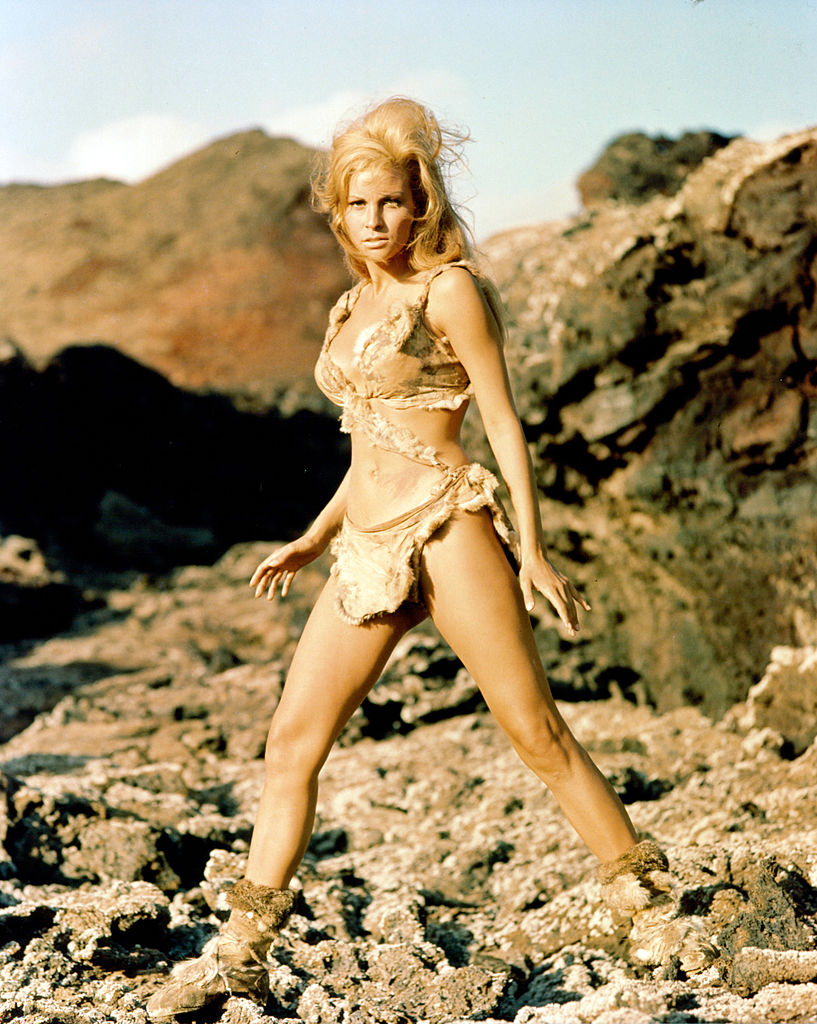 While the attention she received for her prehistoric bikini led to more roles, she struggled to become more than a sex symbol throughout the late 60s and 70s. Ironically, it had been her and Patrick Curtis' plan to make her into a sex symbol. It was also Curtis' idea for her to keep her ex-husbands last name to guard against her being typecast as a Latina, and while avoiding that fate, she couldn't avoid being typecast as just a sex symbol. Her acting skills were panned by critics and directors, and she starred in more box office flops than hits throughout the late 60s into the 70s. Despite her limited critical success with big screen acting, she's credited with being the first non-blonde Hollywood sex symbol and ushered in a new kind of ideal for the archetypal sex icon.

In attempt to be taken more seriously, Raquel took a couple notably controversial roles. In the Western 100 Rifles (1968) her character had an interracial love scene with NFL fullback turned actor Jim Brown. Two years later in the film Myra Breckinridge, she played a transsexual character who joins her uncle's Hollywood acting school to shake up the social order by teaching students about the dominatrix lifestyle. It received much criticism with many calling it the worst movie ever made. In addition to the film's quality issues, there was conflict between Raquel and former sex icon of the 1920s through 40s, Mae West.

Raquel would become known for being difficult to work with and even sued MGM after they fired her from Cannery Row in the early 80s. Even with the disaster that was Myra Breckinridge, she enjoyed fame and accolades throughout the 70s earning herself a Golden Globe in 1975 for her role in The Three Musketeers. She was awarded the title of Most Desired Woman of the 70s by Playboy Magazine. The decade ended successfully for Welch with a box office hit in the dark comedy Mother, Jugs & Speed. 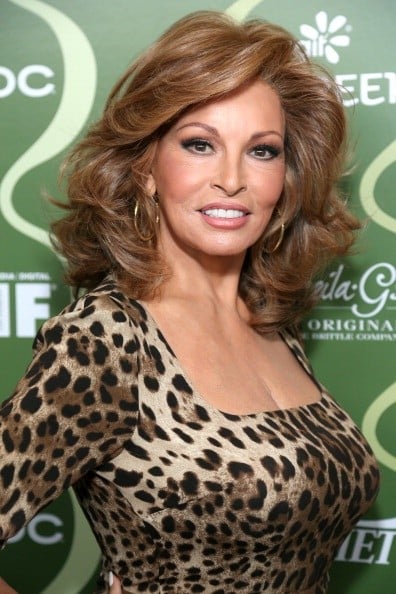 Later Career: Her lawsuit with MGM in 82′ proved to be an enormous blow to her big screen career. She won, and MGM was held liable for breach of contract, but the ordeal relegated her to small screen and theater roles. She later stated that she wished she had not pursued the lawsuit because of the limitations it put on her big screen career. Nevertheless, she was successful in television movies and was nominated for another Golden Globe for her portrayal of a woman dying of Lou Gehrig's disease in the 1987 film Right to Die. She played numerous minor and guest roles on television shows and leading roles in films throughout the 80s and 90s, but she didn't land another major film role until 2001 when she starred in Legally Blonde.

Personal Life: Raquel has been married and divorced four times. Her second husband was her first agent, Patrick Curtis. They were married from 1967 to 1972. She began a relationship with French director André Weinfeld in 1977, and after moving to LA to be with her, they wed in 1980. Their marriage lasted until 1990. Her final marriage was to Pizzeria owner Richard Palmer whom she married in 1999 and divorced in 2003. She has two children from her first marriage: Damon and Tahnee Welch. Tahnee followed her mother's lead and pursued acting and modelling with limited success.

Outside of her show business career, Raquel has been a model and spokesperson for Foster Grant sunglasses and has developed a successful wig business. In 1998 she came out with her first line of wigs, and her line has continued to expand into the 2000s and are still available today. Regarding the subject of wigs, Raquel was way ahead of her time considering how popular they are amongst both celebrities and fashionistas today.

Real Estate: In 1997 Raquel Welch paid $2 million for a home in Beverly Hills, Ca. The seller was comedian Jeff Foxworthy. She then performed a significant and thorough renovation. In 2005 Raquel sold this home to reality television surgeon Dr. Robert Rey for $4.5 million. In 2001 she bought a second Beverly Hills mansion which is her current primary residence. This home is worth an estimated $4-5 million. 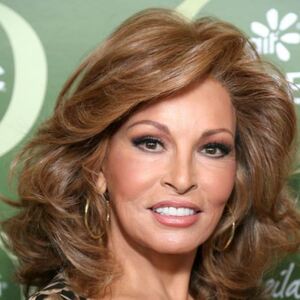