Rapulana Seiphemo net worth: Rapulana Seiphemo is a South African actor who has a net worth of $3 million. Rapulana Seiphemo was born in Meadowlands, South Africa in November 1967. He graduated from Texas A&M University and is best known for starring as Tau Mogale in the soap opera Generations. Seiphemo starred as Joseph Ndluvo in the television series Task Force in 2014. He has starred in the movies Jump the Gun, Tarzan and the Lost City, A Reasonable Man, Hijack Stories, God Is African, Tsotsi, Gangster's Paradise: Jerusalema, White Wedding, Themba, Africa United, Paradise Stop, How to Steal 2 Million, Skeem, and Layla Fourie. Seiphemo also produced the TV series Task Force. 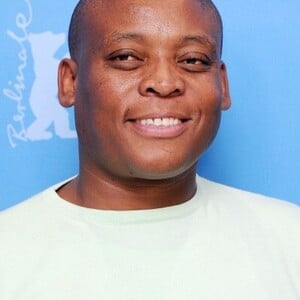