Ranveer Singh net worth: Ranveer Singh is an Indian actor who has a net worth of $20 million. Ranveer Singh was born in Mumbai, Maharashtra, India in July 1985. He moved to the United States to graduate from college before returning to India to pursue his acting career. Singh first starred in the movie Band Baaja Baaraat in 2010 for which he won a Filmfare Award for Best Male Debut. 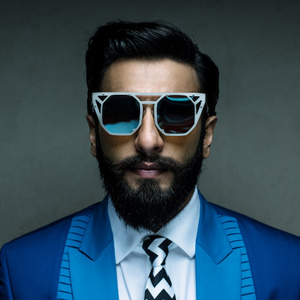