Randy West net worth: Randy West is an American former pornographic actor who has a net worth of $2.5 million. Randy West was born in New York City, New York in October 1947. He set out to be a baseball player and then a musician before doing some nude modeling. West became a Chippendale's dancer after he moved to California and stripped for private events.

He started his career in 1978 in the film Mystique. He was the body double for Robert Redford in the movie Indecent Proposal in 1993. He has been credited with bringing actresses Jenna Jameson and Tera Patrick into the adult film industry. West had nearly 1,000 acting credits to his name and another 170 directing credits. He was nominated for Best Actor at the AVN Awards 15 times and is a member of the AVN, XRCO, and FOXE Halls of Fame. Randy West also won a Lifetime Achievement Award from the Free Speech Coalition in 1993. 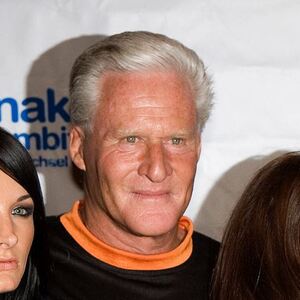