Randy Quaid Net Worth: Randy Quaid is an American actor who has a net worth of -$1 million. Known for his versatile acting style, Randy Quaid has appeared in a number of notable motion pictures over the years. Quaid is also an established television actor and a talented voice actor. In addition, he has appeared in various theater productions. Over the course of his career, Randy Quaid has been nominated for several awards, including Emmys and Academy Awards.

Early Life: Randy Randall Rudy Quaid was born on October 1st of 1950 in Houston, Texas. He was raised in Bellaire, Texas, alongside his younger brother Dennis Quaid, who also grew up to become an actor. He first started acting in high school, and immediately became passionate about the artistic pursuit. Soon enough, he decided that he would aim for a full-time career as an actor, and he studied drama at the University of Houston.

Career: While studying at the University of Houston, his drama teacher sent him to an audition for the film The Last Picture Show. Randy Quaid booked the role and officially began his career as a film actor. He followed up with roles in films such as What's Up, Doc? and Paper Moon. He first gained widespread attention after appearing in the film The Last Detail and was nominated for an Academy Award for Best Supporting Actor. In addition, he was nominated for a Golden Globe Award and a BAFTA Award.

Over the next period, the now-established Quaid appeared in films like The Missouri Breaks, Midnight Express, Breakout, Martians Go Home, Goya's Ghosts, and Cold Dog Soup. In 1987, Quaid won a Golden Globe after portraying President Lyndon B. Johnson in the television movie LBJ: The Early Years.

In the 90s, Quaid appeared in films like Kingpin, Independence Day, Quick Change, and started appearing in the National Lampoon's Vacation film series. In 2004, he voiced a lead character in the animated movie Home on the Range. In 2005, he booked an important role in the film Brokeback Mountain.

Randy Quaid has appeared in various TV shows over the course of his career, including Saturday Night Live, the miniseries Elvis, The Ren and Stimpy Show, and Texas Ranch House. In addition, Quaid has a long history of starring in major theatrical productions, including Sam Shepard's True West and The God of Hell. 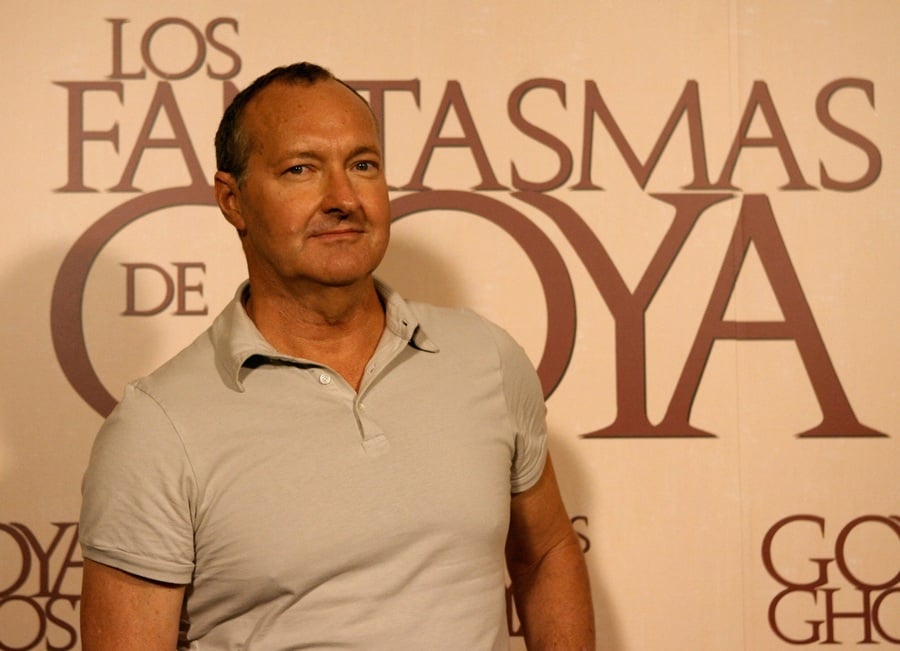 Relationships: Randy Quaid's first marriage was to Ella Marie Jolly, a former model. They were wed in 1980 and had one child together before divorcing in 1989. Randy then immediately married Evi Motolanez, whom he met in 1987 on a film set.

Controversy and Legal Issues: Randy Quaid's life has been quite tumultuous, and the wild ride began around the 90s. Shortly after marrying his second wife Evi, Quaid began speaking about a conspiracy theory involving a criminal enterprise that was stealing his money. He stated that this mysterious group set up a trust fund in his name and began redirecting royalties that rightly belonged to him.

In 2005, Randy Quaid sued the producers of Brokeback Mountain for $10 million, claiming they had paid him well below the market rate after misleading him. According to Quaid, the producers told Randy that Brokeback Mountain was a small, independent production with no real hope of making money. The film grossed $178 million and ostensibly left Quaid feeling a little manipulated.

Later, Randy Quaid was banned from the Actor's Equity Union and fined for $81,000 after a series of strange events during rehearsals for Lone Star Love, a Broadway musical. Reports surfaced that suggested Evi had been harassing the producers and cast by sending rude, explicit, and threatening emails. It was also alleged that Quaid had been verbally and physically abusive to other actors and production staff. However, some reports suggest that the producers took action against Quaid to rob him of his contractual right to participate in the creative process.

Things really started to get serious when Evi and Randy were arrested in 2009 after failing to pay a $10,000 bill at a Santa Barbara hotel. They left the hotel without paying and were subsequently arrested and charged with fraud. Although Evi was found guilty, Randy's case was dismissed due to a lack of evidence.

During this period, Randy and Evi frequently missed court appearances, skipped out on bail, and had warrants issued for their arrests. The media took notice, and Randy Quaid's reputation as an actor began to suffer. Eventually, they were found squatting in a guesthouse of a property they once owned. In his defense, Randy Quaid argued that the property had never actually been sold and that his signature was forged during the transaction. The new owner of the property had the pair arrested after discovering that they had caused $30,000 in damages to the property.

Once again, Randy and Evi decided to skip out on bail and miss their court dates, but this time they fled the nation and applied for asylum in Canada. It was during this time that they started voicing their fears about a criminal enterprise called the "Star Wackers." According to Randy and Evi, this group had been responsible for the death of Heath Ledger, among other celebrities.

Although Evi was granted Canadian citizenship in 2011 due to her family heritage, Randy's application for permanent resident status was denied. The pair sued the State Department for revoking their passports, but they would soon be forced to return to the United States and face their old felony charges. Canada eventually decided to deport the couple.

Apparently, the Quaids were determined to beat the Canadian government to the punch, as they drove across the border into Vermont in 2015. They were immediately apprehended and sent to separate correctional facilities, with bail set at $500,000 each. The assumption was that they'd be sent back to California to face their charges, but a Vermont judge found irregularities with their case and nullified the extradition order.

In a later press statement, Randy Quaid's lawyer stated that a California judge had originally issued an arrest warrant before the alleged crime took place. Randy and Evi then decided to make Vermont their home, as the state gave the couple permission to stay with no conditions. Although it was assumed that they'd face arrest if they left Vermont, the Quaids traveled to California in 2017 and no action was taken against them. 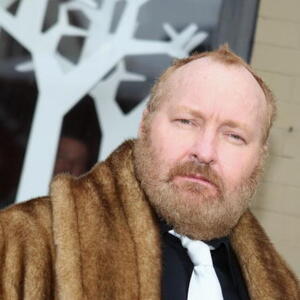