Randy Harrison net worth: Randy Harrison is an American actor who has a net worth of $3 million. Randy Harrison was born in Nashua, New Hampshire in November 1977. He is best known for starring as Justin Taylor on the Showtime television series Queer as Folk from 2000 to 2005. Harrison had a recurring role on the TV series New York Is Dead in 2017.

He has a recurring role as Harry on the series Mr. Robot in 2015 and appeared in an episode of the TV series Jack in a Box. Randy Harrison appeared in the films Bang Bang You're Dead, Julius Caesar, Gayby, and Such Good People. He has starred in the shorts Thinking… and Photo Op. He also served as executive producer for the short Thinking… and the TV series New York Is Dead. He produced, directed, and wrote the short Sam & Julia. He has also starred in stage productions since 1985 including West Side Story, Wicked, A Midsummer Night's Dream, One Flew Over the Cuckoo's Nest, The Who's Tommy, and more. 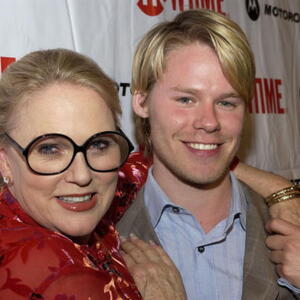