Randolph Mantooth net worth: Randolph Mantooth is an American actor, writer, and motivational speaker who has a net worth of $3 million dollars. Randolph Mantooth was born in Sacramento, California, and discovered a love of acting early on. He participated in theater productions throughout his school years, and went on to graduate from the American Academy of Dramatic Art.

He was spotted performing in the play, "Philadelphia Here I Come", in New York, and was offered a contract with Universal Studios. After relocating to Los Angeles, he began appearing in various television productions. In 1972, he was cast in the role that would make him a household name, as Johnny Gage on "Emergency". He co-starred on the show through 1979, and then went on to play co-starring or guest-starring roles on such programs as, "The Seekers", "Loving", "The City", "As The World Turns", "One Life to Live", "Battlestar Galactica", "Baywatch", and "Sons of Anarchy". 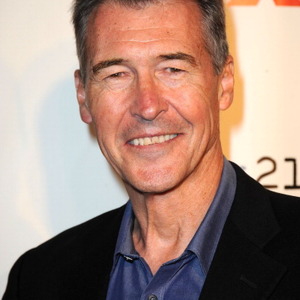