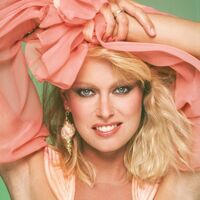 Randi Oakes net worth: Randi Oakes is an American actress and model who has a net worth of $3 million. That is a combined net worth with her husband since 1980, fellow actor Gregory Harrison. She is best known for starring as Officer Bonnie Clark on the TV series CHiPs. 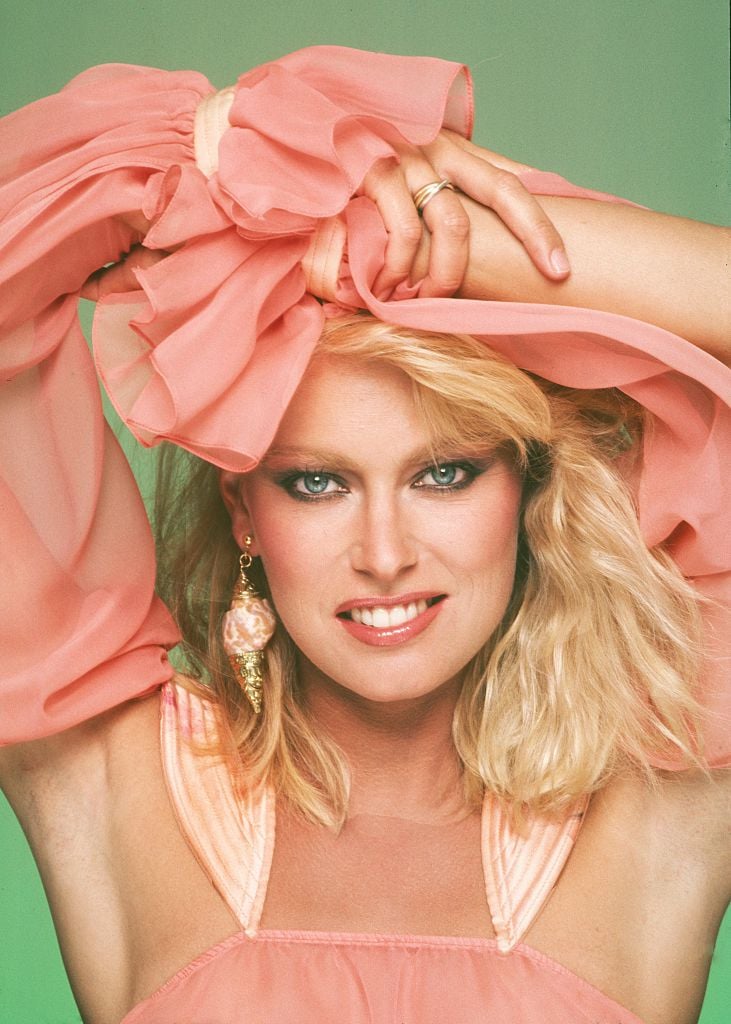 Randi Oakes was born in Sumner, Iowa in August 1951. She married Gregory Harrison in 1980. Oakes made her acting debut in the movie Acapulco Gold and episodes of the TV series McCloud and Delvecchio in 1976 as well as in the TV movie Twin Detectives. In 1977 she starred as Georgia on the television series Rosetti and Ryan. Randi Oakes starred as Officer Bonnie Clark on the series CHiPs from 1977 to 1982. She also appeared in movies, TV movies, and TV series including Telethon, Switch, Deadman's Curve, Battlestar Galactica, Sword of Justice, David Cassidy – Man Undercover, B.J. and the Bear, Barnaby Jones, The Love Boat, Fantasy Island, Masquerade, Glitter, and Lovers and Other Strangers.