Randal Malone net worth: Randal Malone is an American actor who has a net worth of $1 million. Randal Malone was born in Owensboro, Kentucky in May 1959. He started his career in theatre and starred on Broadway before moving to Los Angeles, California. He played backgammon with Lucille Ball twice a week until two weeks before she passed away. 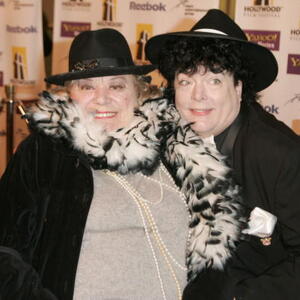