Rana Daggubati net worth: Rana Daggubati is an Indian actor, producer, and photographer who has a net worth of $6 million. Rana Daggubati was born in Chennai, Tamil Nadu, India in December 1985. He is best known for his work in Telugu cinema as well as Bollywood. Daggubati is a Visual Effects producer and won the State Nandi Award for Best Special Effects for the film Sainikudu in 2006.

The same year he also won a National Film Award for co-producing the film Bommalata – A Bellyful of Dreams. Rana made his acting debut in 2010 in the movie Leader and he won a Filmfare Award for Best Male Debut – South. He also starred in the 2015 film Baahubali: The Beginning which had the highest grossing opening for an Indian film. 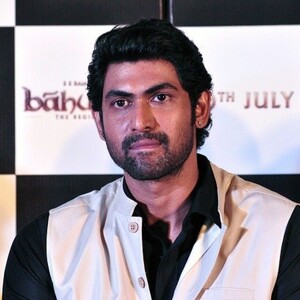