How much is Ralph Macchio Worth?

Ralph Macchio Net Worth: Ralph Macchio is an American TV and film actor who has a net worth of $4 million. He is best known for his starring roles as Daniel La Russo in the "Karate Kid" film franchise, as well as the sequel television series "Cobra Kai".

Early Life: Ralph George Macchio Jr. was born on November 4, 1961, in Huntington, New York. His parents, Rosalie (née DeSantis) and Ralph Macchio, Sr., owned a ranch. Macchio is of Italian and Greek descent. He began tap dancing at an early age, beginning lessons when he was just three years old.

Career: Macchio was discovered when he was sixteen years old, and subsequently cast as the recurring character Jeremy Andretti in the television show "Eight Is Enough" (1980-1981). He made his feature film debut in the comedy "Up the Academy" (1980), followed by the film "The Outsiders" (1983). It was his role in the latter film that helped him land the role of Daniel LaRusso in the film "Karate Kid" (1984). This role is widely considered his breakthrough role, and it helped catapult him into Hollywood stardom. It was so successful that it enjoyed not one, but two sequel films: "The Karate Kid Part II" (1986) and "The Karate Kid Part III" (1989). Other films he appeared in include "Crossroads" (1986), in which he portrayed music student Eugene Martone; the drama "Distant Thunder" (1988), playing the son of John Lithgow's character; the comedy "Too Much Sun" (1990), directed by Robert Downey Sr. and starring Robert Downey Jr.; the comedy "My Cousin Vinny" (1992), opposite Joe Pesci and Marisa Tomei; the ensemble cast romantic comedy "Naked in New York" (1993); the comedy-drama "Can't Be Heaven" (1999); the thriller "A Good Night to Die" (2003) along with the likes of Michael Rapaport, Gary Stretch, and Ally Sheedy; and the films "Hitchcock" (2012), "A Little Game" (2014), and "Psych: The Movie" (2017), among others.

Television shows that Macchio has appeared on as a guest star include the HBO series "Entourage" (2005), where he plays himself; the ABC series "Ugly Betty" (2008) as Archie Rodriguez, Hilda's love interest; and the series "How I Met Your Mother" (2013), as himself. William Zabka also appears in the same "How I Met Your Mother" episode, titled "The Bro Mitzvah". Additionally, in 2011 he joined season 12 of the reality competition show "Dancing with the Stars" as a contestant. His professional partner was Karina Smirnoff, and he made it all the way to the semi-finals before getting eliminated, and ultimately placed fourth in the competition.

In addition to his on-screen acting roles, Macchio has also appeared in several successful stage productions. In 1986, he starred in a production of the play "Cuba and His Teddy Bear" along with Robert DeNiro. In 1996, he starred in the lead role as J. Pierrepont Finch in the U.S. revival tour of the Tony Award-winning musical "How to Succeed in Business Without Really Trying". In 2010, he read the role of the adult Carl Morelli in the Bleecker Street Theater Company's staged reading of the play "A Room of My Own", written by Charles Messina; he later starred in an Off-Broadway production of the play from February to March 2016, along with Mario Cantone. 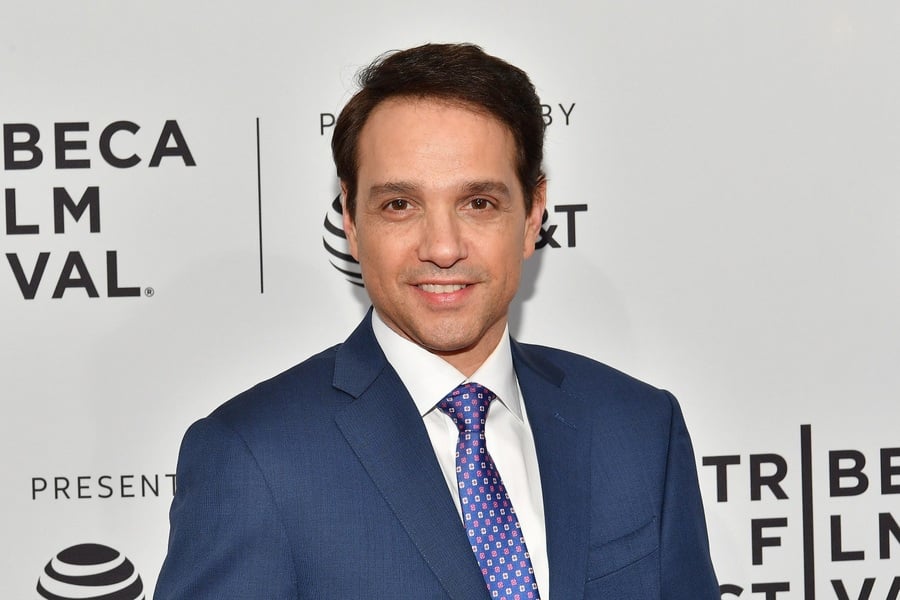 Cobra Kai: In 2018, Macchio returned to the dojo when he starred in the YouTube-produced reboot of Karate Kid, titled "Cobra Kai". The second season of Cobra Kai premiered in April 2019. Both Ralph and William Zabka, who reprises his role as Johnny, earned a reported $100,000 per episode for the first two seasons, which works out to around $1 million per season per person. They serve as co-executive producers on the project.

The series is executive produced by Will Smith ever since his company Overbrook Productions licensed the rights from Jerry Weintraub's company, Weintraub Entertainment Group. This marks Macchio's first venture into working on a web series, but previously he has had plenty of experience working in television.

The first season was released in May 2018. It received universal high praise but unfortunately low viewership because no one has YouTube Red… and no one wants YouTube Red… no matter how many times the app desperately tries to hit you over the head with pop ups and reminders. Thankfully, in August 2020 the show was finally released on Netflix where it found a wider audience and became one of the most-popular shows on the platform. The show will air at least four total season on Netflix.

Personal Life: Off-screen, Ralph Macchio is married to a nurse practitioner, Phyllis Fierro, with whom he has two children. They were introduced by his grandmother when he was just 15 years old. They married in 1987. He owns the 1947 yellow Ford that he waxes in Karate Kid. 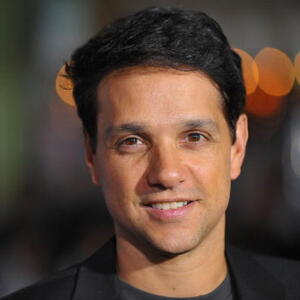