Ralph Ineson net worth: Ralph Ineson is an English actor who has a net worth of $4 million. Ralph Ineson was born in Leeds, West Riding of Yorkshire, England, United Kingdom in December 1969. He has more than 100 acting credits to his name and starred as Luke Mullen on the television series Playing the Field from 1998 to 2002. Ineson starred as Jeremy Hazledine on the TV series Suburban Shootout from 2006 to 2007. He has had recurring roles on the TV series Between the Sheets, The Office, Coronation Street, The Bill, Waterloo Road, Titanic, Game of Thrones, Case Sensitive, Secret State, Absentia, and more. Ralph Ineson has starred in several films including First Knight, Harry Potter and the Half-Blood Prince, Sex & Drugs & Rock & Roll, Robin Hood, Harry Potter and the Deathly Hallows – Part 1, Harry Potter and the Deathly Hallows – Part 2, Great Expectations, Guardians of the Galaxy, Kingsman: The Secret Service, Star Wars: The Last Jedi, Ready Player One, and more. 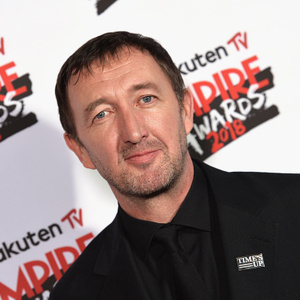