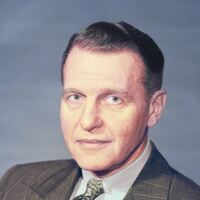 What was Ralph Bellamy's net worth?

Ralph Bellamy was an actor who had a net worth of $10 million at the time of his death in 1991. Ralph Bellamy had a career that spanned over six decades on film, television, and stage. Notably, he won a Tony Award for his portrayal of Franklin Delano Roosevelt in the 1958 play "Sunrise at Campobello," and earned an Oscar nomination for Best Supporting Actor for the 1937 screwball comedy film "The Awful Truth." On television, Bellamy was known for his starring roles on the private eye series "Man Against Crime" and the medical drama "The Eleventh Hour."

Ralph Bellamy was born in 1904 in Chicago, Illinois to Charles and Lilla. At the age of 15, he ran away from home and found employment with a road show. Eventually landing in New York City, he started acting on stage, and by 1927, owned his own theater company.

Bellamy started his film acting career in 1931, when he appeared in four movies. The first, "The Secret Six," costarred Wallace Beery, Lewis Stone, Jean Harlow, and Clark Gable. The other three were "The Magnificent Lie," with Ruth Chatterton; "West of Broadway," starring John Gilbert; and "Surrender," with Warner Baxter. By the end of 1933, Bellamy had already been in 22 movies, including "Disorderly Conduct," "Rebecca of Sunnybrook Farm," "Wild Girl," "Second Hand Wife," "Below the Sea," "Flying Devils," "Aces of Aces," and "Picture Snatcher," costarring James Cagney.

Bellamy followed up his big year in 1933 with another prolific one in 1934. That year, he was in seven films, including the Katharine Hepburn picture "Spitfire" and the Irene Dunne vehicle "This Man is Mine." He was also in two films with Fay Wray, "Once to Every Woman" and "Woman in the Dark," and starred as Inspector Steve Trent in three crime films. Bellamy kept up his pace over the rest of the decade, appearing in 29 more movies. Among them were "The Wedding Night," "Eight Bells," "Air Hawks," "Navy Wife," "Hands Across the Table," "Roaming Lady," "The Man Who Lived Twice," "Let's Get Married," "Fools for Scandal," "Carefree," "Trade Winds," and "Blind Alley." One of Bellamy's most acclaimed roles during this time was as Daniel Leeson in the screwball comedy "The Awful Truth," starring Cary Grant and Irene Dunne. For his performance, Bellamy received the only Oscar nomination of his career, for Best Supporting Actor.

Kicking off the 40s, Bellamy had another memorable screwball comedy role in Howard Hawks' "His Girl Friday." The same year, he appeared in such films as "Brother Orchid," "Queen of the Mob," "Dance, Girl, Dance," "Meet the Wildcat," and "Ellery Queen, Master Detective," in which he played the titular role. Bellamy reprised this role in "Ellery Queen's Penthouse Mystery," "Ellery Queen and the Perfect Crime," and "Ellery Queen and the Murder Ring." Among the actor's other credits in the 40s are "Dive Bomber," "The Wolf Man," "Lady in a Jam," "Guest in the House," and "Lady on a Train." With his film career waning by 1945, Bellamy took a break from the silver screen for the remainder of the decade, choosing to focus instead on television and theater. 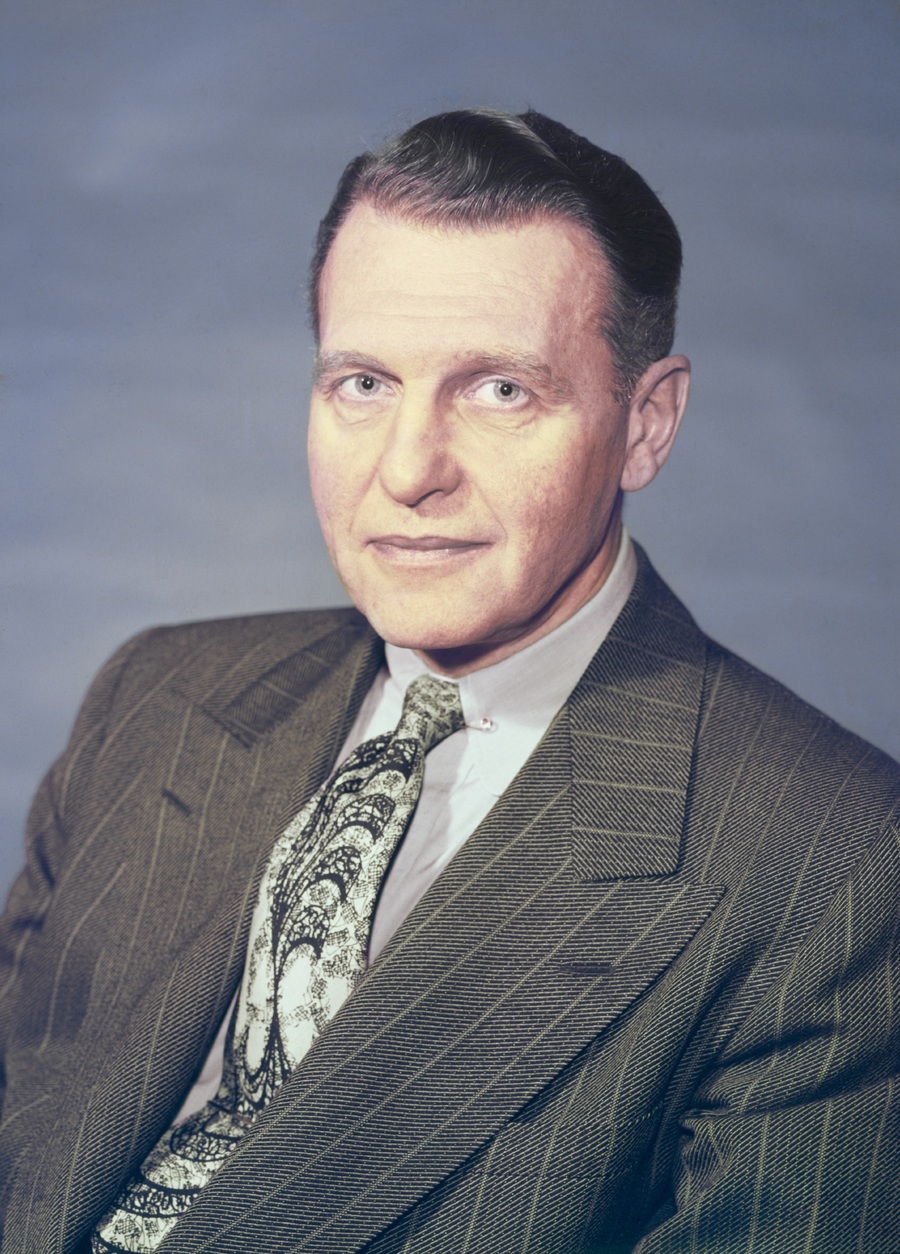 Due to his commitment to the stage, Bellamy was only in one movie in the 1950s: Otto Preminger's "The Court-Martial of Billy Mitchell." He had a few more roles the following decade. In 1960, he reprised his Tony-winning Broadway role as Franklin Delano Roosevelt in the film adaptation of "Sunrise at Campobello." Later in the 60s, Bellamy was in the Western "The Professionals" and the psychological horror film "Rosemary's Baby." Among the actor's credits in the 70s are "Doctors' Wives," "Cancel My Reservation," and "Oh, God!," starring George Burns and John Denver.

Although his film career had slowed by the 80s, Bellamy had a notable part as a millionaire commodities trader in the comedy "Trading Places," appearing opposite Eddie Murphy, Don Ameche, and Dan Aykroyd. Later, Bellamy and Ameche reprised their roles in 1988's "Coming to America." The same year, Bellamy played grandfather Frank in Leonard Nimoy's drama "The Good Mother." In 1990, the actor had his final film role in the romantic comedy "Pretty Woman."

On television, Bellamy first received widespread recognition for his starring role on the private eye noir series "Man Against Crime." Broadcast live in its early seasons, the show lasted until 1956. Over the following years, Bellamy appeared on a variety of programs. He was a regular panelist on the game show "To Tell the Truth," and was featured on the anthology series "The Barbara Stanwyck Show." In 1961, he played the character of Judge Quince in an episode of the CBS Western "Rawhide," and played Governor Tom Barker in an episode of the detective series "Checkmate." The same year, Bellamy hosted nine episodes of the Western anthology series "Frontier Justice." Later, from 1963 to 1964, he costarred with Jack Ging on the NBC medical drama "The Eleventh Hour." Bellamy went on to appear in two episodes of "The F.B.I" in 1966 and 1968.

Bellamy appeared in many made-for-television movies and miniseries throughout his career. Among them was 1974's "The Missiles of October," in which he portrayed Adlai Stevenson. Others included "Once an Eagle," "Testimony of Two Men," "Wheels," and "Condominium." One of Bellamy's most lauded television performances was in the 1983 miniseries "The Winds of War," in which he portrayed Franklin Delano Roosevelt. For his performance, he earned an Emmy Award nomination for Outstanding Supporting Actor in a Limited Series or Special.