How much is Rajpal Yadav Worth?

Rajpal Yadav net worth: Rajpal Yadav is an Indian actor and comedian who has a net worth of $10 million. Rajpal Yadav was born in Shanjahanpur, Uttar Pradesh, India. He started off performing and training in theater and attended the National School of Drama in Delhi before moving to Mumbai in 1997. Rajpal Yadav is known for his comedic roles in Hindi cinema. He has over 100 acting credits to his name including the movies Jungle, Road, The Hero: Love Story of a Spy, Love in Nepal, Bye Bye Miss Goodnight, James, Love in Japan, Jumbo, Daddy Cool, Policegirl, D Day, Main Tera Hero, Good Bye Dear, Amma, Bhopal: A Prayer for Rain, and Kick 2. Yadav won a Sansui Screen Best Actor Award in a Negative Role and was nominated for the Screen Best Actor Award for his role in the movie Jungle. He has also won the Yash Bharati Award and the Janpad Ratna Award. In 2013 he was sentenced to 10 days in jail for contempt of court in relation to a case filed against him accusing him not returning a loan amount. 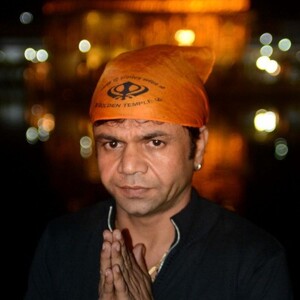