Between 2011 and 2016, Raini Rodriguez appeared in 87 episodes of Austin & Ally. In 2013, she earned the award for Best Young Television Actress at the Imagen Awards. She has been active in the industry since 2006 and is the elder sister to Modern Family star Rico Rodriguez. Her family currently owns a tire business called Rodriguez Tire Service. Rodriguez was discovered at age eleven by a California talent agent and moved to Los Angeles with her mother and brother to pursue a career in acting. In 2015 she reprised her role in Paul Blart: Mall Cop 2. Today she is an active voice over artist. 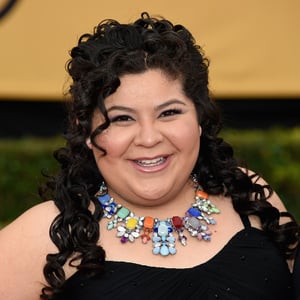