Rahul Bose Net Worth: Rahul Bose is an Indian actor, director, screenwriter, and rugby player who has a net worth of $8 million. Rahul Bose was born in Bangalore, Karnataka, India in July 1967. He started out as a stage actor before transitioning to film and television. Bose made his debut in the 1994 film English, August. 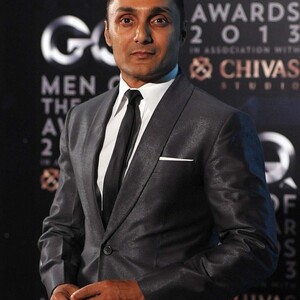