Raphael Personnaz Net Worth: Raphael Personnaz is a French actor who has a net worth of $3 million. Raphael Personnaz was born in Paris, France in July 1981. He first appeared in the television series Un homme en colore in 1998. Personnaz has starred in many films and television series including Blame It on Fidel, Elodie Bradford, The Princess of Montpensier, Three Worlds, Anna Karenina, After, The French Minister, Marius, Fanny, The Gate, and The New Girlfriend. In 2013 Personnaz was awarded the Prix Patrick Dewaere. In 2014 he won a Lumiere Award for Most Promising Young Actor. Personnaz was also nominated for a Cesar Award in 2011 for Most Promising Actor. Personnaz started out in theater after being trained at the conservatory of the twentieth arrondissement of Paris. 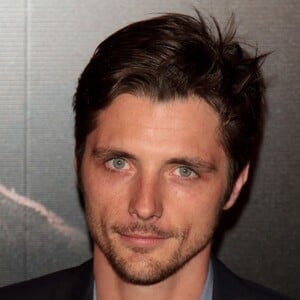