Rae Dawn Chong net worth: Rae Dawn Chong is a Canadian actress who has a net worth of $4 million. Rae Dawn Chong was born February 28, 1961, in Edmonton, Canada. She is the daughter of comedian Tommy Chong and Maxine Sneed. Rae Dawn's ethnicity is a mix of Chinese, Scottish, French, Cherokee and African.

Rae Dawn began acting in 1978 when she appeared in the film Stony Island. She has since appeared in dozens of films and television shows. Her most notable films are The Color Purple, Commando and Soul Man. She ended up marrying and having a child with her Soul Man co-star C. Thomas Howell. She also appeared in many television shows including Highlander, Melrose Place and That's So Raven. In July 2013, Rae Dawn Chong stirred controversy when in an interview she used a derogatory term to describe her Color Purple co-star Oprah Winfrey. 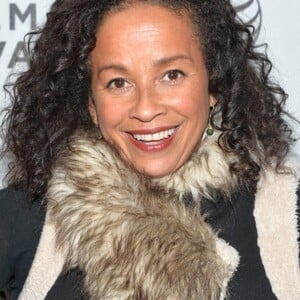