Rachel Miner net worth and salary: Rachel Miner is an American actress from New York City who has a net worth of $3 million dollars. Growing up in New York City, Miner knew she wanted to be an actress by the time she was two years old. By the time she hit ten, she had already worked with Woody Allen on Alice and starred in the TV series "Guiding Light." In 1998 she married Macaulay Caulkin. Although the marriage didn't last, her career has continued to bloom. Since then she has starred as a secretary on the hit TV programs Californication and as a demon on Supernatural. Besides her appearances on the silver screen, Miner is a seasoned Broadway actress who made her debut on the stage in an adaptation of "The Diary of Anne Frank" and has also appeared in "God of Vengeance" and "Blue Surge." Miner likes to say that "Basically, I get paid to be crazy. I get paid to believe I'm someone else." 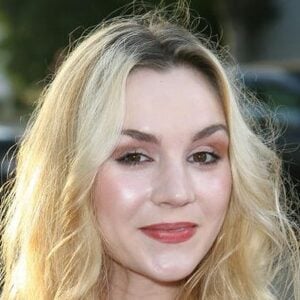