Rachel Melvin net worth: Rachel Melvin is an American actress who has a net worth of $2 million. Rachel Melvin was born in Elmhurst, Illinois in February 1985. She moved to California after graduating high school to pursue an acting career and took acting classes every weekend. She is best known for starring as Chelsea Brady in the soap opera Days of Our Lives from 2005 to 2009.

Melvin has starred in the movies Boo, My Funny Valentine, Zombeavers, Dumb and Dumber To, and Bad Fan. She has also appeared in episodes of the TV series Summerland, Jack & Bobby, 8 Simple Rules, Heroes, Seven Deadly Sins, House M.D., and Good Luck Charlie. Melvin was nominated for Daytime Emmy Awards for Outstanding Younger Actress in a Drama Series for Days of Our Lives in 2008 and 2009. 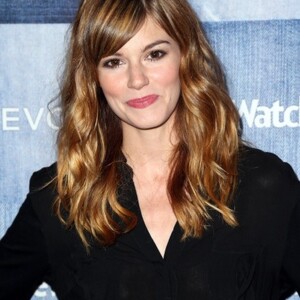