What is Rachel Brosnahan's net worth and salary?

Rachel Brosnahan is an American actress who has a net worth of $15 million. Rachel Brosnahan first rose to fame on the Netflix series House of Cards. She became a star thanks to the Amazon series The Marvelous Mrs. Maisel which debuted in 2017.

Rachel Brosnahan was born in Milwaukee, Wisconsin on July 12, 1990. Her father Earl Bosnahan is the brother of the late fashion designer Kate Spade. Kate got the last name Spade when she married Andy Spade. Andy is comedian David Spade's brother.

Rachel's first acting role came in the 2009 horror movie The Unborn while she was still in high school. She appeared in various TV episodes during college. After graduating she earned a recurring role on The Blacklist.

From 2013 to 2015 she starred as Rachel Posner on the television series House of Cards. The role earned her an Emmy nomination for Outstanding Guest Actress in a Drama Series. She was initially booked to perform just five lines over two episodes of the show but the series creator was so impressed by Rachel, that he carved out a much larger role.

From 2014 to 2015 she starred as Abby Isaacs on the TV series Manhattan. She has appeared in several films including The Unborn, Beautiful Creatures, James White, The Finest Hours, Patriots Day, and more. Rachel Brosnahan has also appeared in episodes of the TV series Gossip Girl, The Good Wife, CSI: Miami, Grey's Anatomy, Orange Is the New Black, The Blacklist, Black Box, and more. 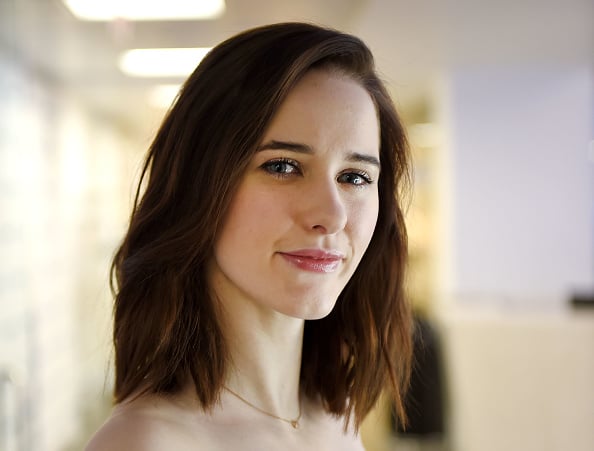 In June 2019, Rachel signed a lucrative first-look deal with Amazon studios. Under the deal Rachel, and her production company Scrap Paper Pictures, will develop shows exclusively for Amazon. 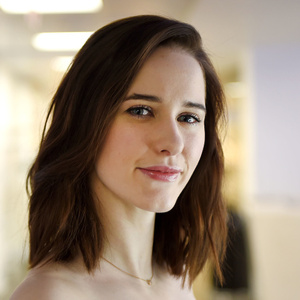