Rachel Boston net worth: Rachel Boston is an American actress and producer who has a net worth of $4 million. Rachel Boston was born in Chattanooga, Tennessee in May 1982. From 2002 to 2005 she starred as Beth mason on the television series American Dreams. Boston starred as Daphne Bloom on the TV series The Ex List from 2008 to 2009.

From 2011 to 2012 she starred on the series In Plain Sight as Detective Abigail Chaffee. Rachel Boston starred as Ingrid Beauchamp on the television series Witches of East End from 2013 to 2014. She has starred in several movies including Fifty Pills, (500) Days of Summer, Ghosts of Girlfriends Past, The Pill, It's a Disaster, and more. She executive produced the movie Black Marigolds and several TV movies. She has also appeared in episodes of several TV series including The Closer, NCIS, 7th Heaven, Grey's Anatomy, Crossing Jordan, Las Vegas, Curb Your Enthusiasm, ER, Castle, and more. 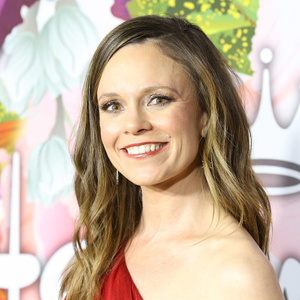