Rachel Bloom net worth: Rachel Bloom is an American actress, comedian, and writer who has a net worth of $2 million. Rachel Bloom was born in Los Angeles, California in April 1987. She is best known for starring in, creating, and writing the CW television series Crazy Ex-Girlfriend. Bloom graduated from New York University's Tisch School of the Arts and performed at Upright Citizens Brigade Theater. 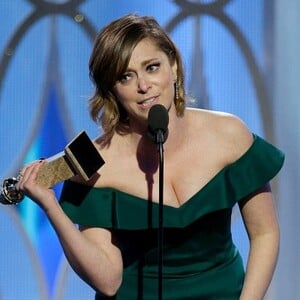