How much is Rachael MacFarlane Worth?

Rachael MacFarlane Net Worth: Rachael MacFarlane is an American voice actress and singer who has a net worth of $5 million. Rachael MacFarlane was born in Kent, Connecticut in March 1976. Rachael is best known for voicing the role of Hayley Smith on the animated TV series American Dad! which was created by her brother Seth MacFarlane. She got her start voicing characters on Hanna-Barbera shows that her brother worked on. She did voice work for the animated series Johnny Bravo from 1997 to 2002. From 2002 to 2007 she did voice work for The Grim Adventures of Billy & Mandy. MacFarlane voiced roles on Codename: Kids Next Door from 2003 to 2008. She worked on Cavalcade of Cartoon Comedy from 2008 to 2009 and Winx Club: Enchantrix from 2011 to 2012. She has also done voice work for Robot Chicken since 2011. Rachael has provided voice work for Family Guy since 1999 and has voiced the role of Hayley Smith on American Dad! since 2005. MacFarlane was featured in the 2013 documentary film I Know That Voice. In 2012 she released her debut solo studio album Hayley Sings. She also wrote an episode of and was a production manager for The Grim Adventures of Billy & Mandy. 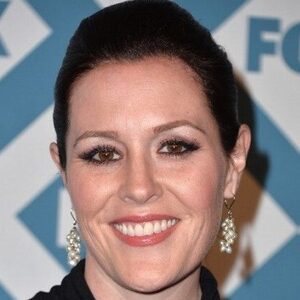