Quinn Cummings Net Worth: Quinn Cummings is an American writer, entrepreneur, and former child actress who has a net worth of $4 million. Quinn Cummings was born in Los Angeles, California in August 1967. She is best known for playing the role of Lucy McFadden in Neil Simon's The Goodbye Girl and for her role as Annie Cooper on the TV series Family.

In 1975 she starred as Ginger Smith in the television series Big Eddie. She starred as Annie Cooper on the series Family from 1978 to 1980. In 1985 she starred as Lucy Mansfield in the TV series Hail to Chief. Cummings was nominated for an Academy Award and a Golden Globe for her supporting role in The Goodbye Girl. She won a Young Artist Award in 1981 for Best Young Actress in a Television Series for Family. She authored her memoir Notes From the Underwire and published a book about homeschooling in America in 2012. In 2013 she published a collection of essays about animals. She created the HipHugger for carrying babies and was president of HipHugger until she sold it in 2006. In 2005 she created the QC Report which is a blog that was Newsweek's BlogWatch pick of the week. 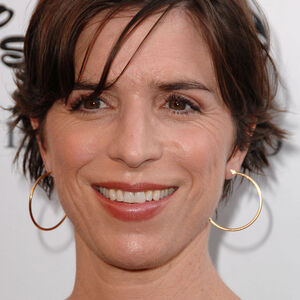