Quincy Brown net worth: Quincy Brown is an American actor, entrepreneur, model, and recording artist who has a net worth of $4 million. Quincy Brown was born in New York City, New York in June 1991. He is best known for starring as Derek on the television series Star beginning in 2016. Brown has appeared in the movies We the Party, Dope, Brotherly Love, Street, and The Holiday Calendar.

In 2016 he had a recurring role as Daylon on the TV series The Haves and the Have Nots. He also appeared in an episode of the TV series CSI: Crime Scene Investigation and in the video The Game Don't Differ as well as in the video shorts Tell Me, Tell Me and Quincy: Sunshine. Quincy Brown has also appeared in episodes of the reality TV series My Super Sweet 16 and Keeping Up With The Kardashians and in music videos for Zendaya and Jasmine V. He released the EP This Is For You in 2017. 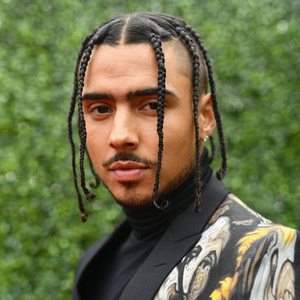